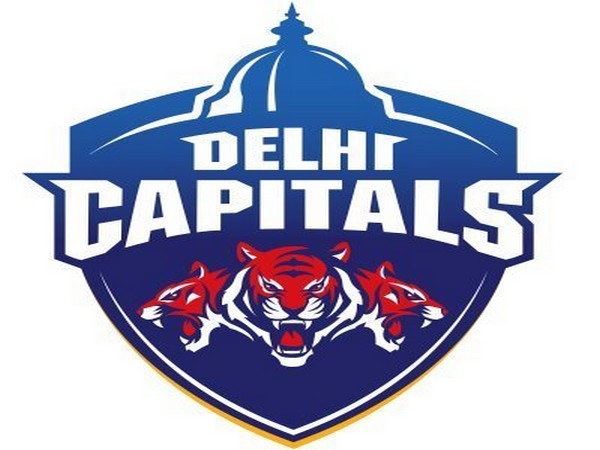 New Delhi [India], January 5 (ANI): Indian Premier League (IPL) franchise Delhi Capitals on Tuesday announced that they are reopening their three cricket academies.
Delhi Capitals' academy at Ball Park Ground in Gurugram and Bal Bhavan International School in Dwarka will reopen on Wednesday while the academy at Avravali International School in Faridabad will reopen on Thursday.
The franchise also informed that coronavirus guidelines are in place for safe return.
"DC CRICKET ACADEMY UPDATE We are happy to announce that the DC Cricket academies at the following locations will re-open on the dates mentioned. COVID guidelines are in place," Delhi Capitals wrote on Twitter.
Delhi Capitals had reached the final of the IPL 2020. However, they were beaten by Mumbai Indians, who won their fifth IPL title. Mumbai Indians had earlier won the tournament in 2013, 2015, 2017, and 2019.
Also, IPL 2020's opening match between Mumbai Indians and Chennai Super Kings had broken viewership records as 20 crore people had tuned in to watch the match.
"Opening match of #Dream11IPL sets a new record! As per BARC, an unprecedented 20crore people tuned in to watch the match. Highest ever opening day viewership for any sporting league in any country- no league has ever opened as big as this," BCCI's secretary Jay Shah had tweeted. (ANI)