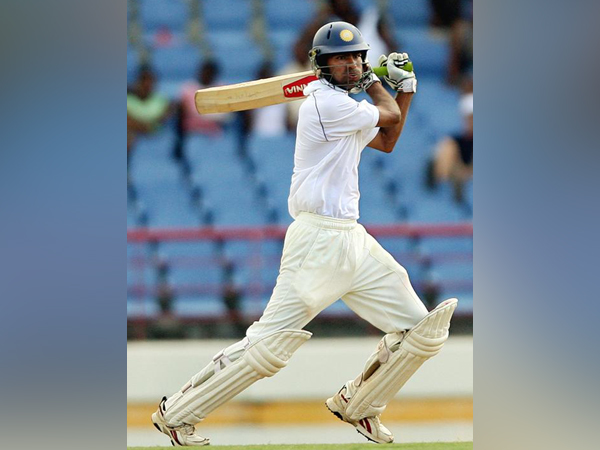 New Delhi [India], May 7 (ANI): Former India batsman Mohammad Kaif on Thursday expressed his condolences to the families of the deceased in the gas leakage incident in Visakhapatnam.
The batsman also said that he spent two Ranji Trophy seasons in Vishakapatnam and the city is very close to him
I've spent 2 Ranji Trophy seasons in "#Visakhapatnam, it's a city that's very close to me. The visuals that I see today are very disturbing! My thoughts & prayers are with everyone affected and my deepest condolences with the bereaved families. May this subside soon
#VizagGasLeak," Kaif tweeted.

Wicket-keeper batsman Rishabh Pant also said that the visuals coming out of Vizag are disturbing and he wished for the speedy recovery of everyone affected.
"Visuals which are coming out from Vizag are very disturbing. My deepest condolences to the families of the victims and wishing a speedy recovery to those who are hospitalised #VizagGasLeak," Pant tweeted.

A chemical gas leakage had occurred at the LG Polymers industry in RR Venkatapuram village in Visakhapatnam on Thursday, according to Tirupathi Rao, District Medical & Health Officer (DMHO).
The death toll in Visakhapatnam gas leak rose to 10 by Thursday afternoon, according to SN Pradhan, Director General of National Disaster Response Force (NDRF).
Earlier, Pradhan had said that close to 1000-1500 people had been evacuated, and out of these, more than 800 were taken to hospital. (ANI)