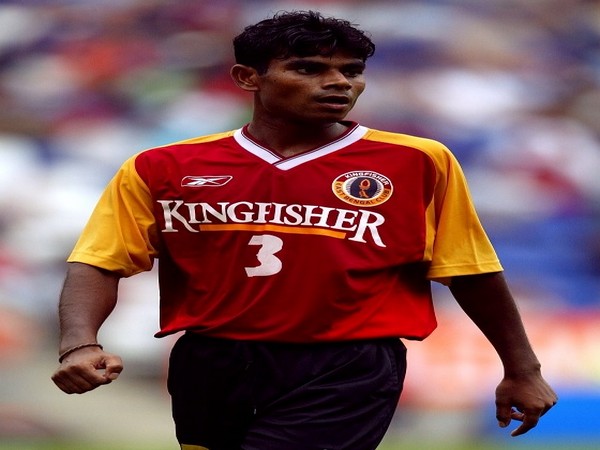 New Delhi [India], July 4 (ANI): Indian defender Pritam Kotal on Friday revealed that he used to idolise former India international Deepak Mondal while growing up.
The ATK defender made the revelations during an Instagram live chat with the Indian football team's official handle.
Kotal also said that he used to follow the playing style of the veteran defender in his early days.
"Deepak Mondal (is my idol). As a defender, I used to follow him and his playing style while growing up," said Kotal.
"He has always helped me grow as a player. We are still in touch and he texted me after the ISL final," he added.
In the Indian Super League (ISL) final ATK had defeated Chennaiyin FC 3-1 at Jawaharlal Nehru Stadium in Margao in March to lift their third title.
The match was played behind closed doors in the wake of the coronavirus outbreak. (ANI)

3 thoughts on “Deepak Mondal is my idol, used to follow his playing style: Defender Pritam Kotal”

Rajinikanth greets supporters after meeting with his party leaders