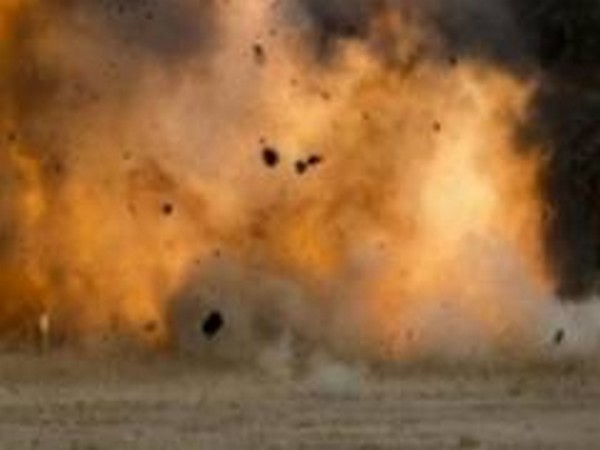 Kabul [Afghanistan], Feb 28 (Sputnik/ANI): A bomb explosion killed a civilian and injured 10 others in the Afghan capital of Kabul on Thursday, Interior Ministry spokesman Nasrat Rahimi said.
The explosive device was strapped onto a bicycle. It went off in the sixth security district at around 6:20 p.m. (13:20 GMT), he tweeted.
Taliban spokesman Zabihullah Mujahid denied the militant group's role in the blast, which comes a day before a "reduction in violence" arrangement with the United States expires.
The Taliban and the US announced a cooling-off period last week, which took effect at midnight on Friday. They agreed to finalize a peace deal this Saturday if a week goes by without significant violence. (Sputnik/ANI)