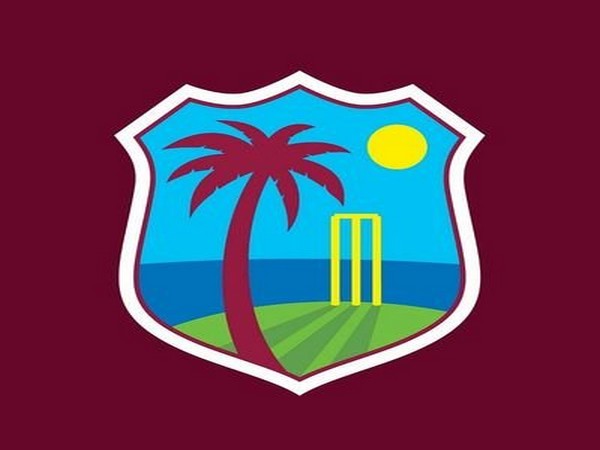 London [UK], Mar 19 (ANI): Cricket West Indies (CWI) has offered to host England for a three-match Test series as Eupore has become the epicentre of the coronavirus pandemic.
Windies are scheduled to play three Tests of the ICC World Test Championship commencing from June 4. But amid the outbreak of the COVID-19 in many parts of the world the series may get postponed or can be played in the Caribbean.
"I've spoken to Tom Harrison a couple of times in the last few days and assured him that we will be as flexible, supportive and helpful as possible," ESPNcricinfo quoted CWI's CEO Jonny Grave as saying.
"To that end, yes, we have offered to host the series here in the Caribbean if that is deemed helpful. The ECB would retain all commercial and broadcast rights," he added.
The England & Wales Cricket Board (ECB) and Cricket West Indies (CWI) have held several discussions in recent days. The options under consideration include the possibility of rescheduling the series - with September the most obvious time - or staging it in the Caribbean. It is understood CWI have also offered to host England's three-Test series against Pakistan, scheduled to start on July 30.
"This is not about us trying to take advantage of the situation. It's about the cricket community working together at a difficult time for everyone and, one of the many great things about the Caribbean is, we can play cricket all year round. There has long been a special relationship between the cricket communities in the Caribbean and England and we wanted to make it clear we will do everything we can to help," Grave said.
As of Wednesday, the UK has reported 1,960 cases and 72 deaths due to the deadly virus as per the data presented by the John Hopkins University.
Many sporting events across the world have been affected by the COVID-19 and as a preventive measure, all the upcoming tournaments/competitions are either postponed or cancelled. (ANI)