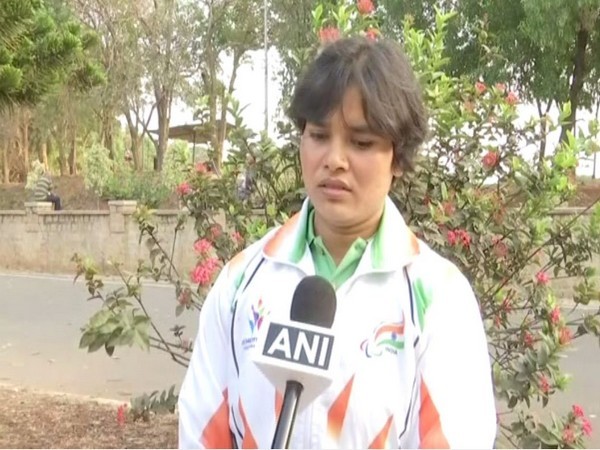 New Delhi [India], Feb 13 (ANI): India para-powerlifter Sakina Khatun, who made herself a household name during the 2014 Commonwealth Games, on Thursday made a heartfelt appeal to the Union Sports Ministry to look into her misery and help her get a government job.
The 2014 Commonwealth Games bronze medallist has revealed that the Sports Ministry is yet to reply to her letters, seeking a government job.
"I have written letters to SAI Director-General many times. I have met the DG as well. There are no facilities for me. I am not getting a government job. I have won a medal in the Asian Games, but I am not getting a job. It is very painful indeed," Khatun told ANI.
"I have done so much, but I have not received any assistance. I have not even received a reply from the authorities. I met the SAI DG regarding my request for a job. I am not in the TOPS. I also sent a mail in this regard, but in vain," she added.
The 30-year-old also said that she does not feature in the Target Olympics Podium Scheme (TOPS) and added that she is meeting her all expenses as she is getting herself ready for the 2020 Tokyo Para-Olympics.
"I have to manage everything. I have not met Union Sports Minister Kiren Rijiju as yet. I qualified for the Olympics eight months back. How could I bring a medal if I do not get the support from the government," Khatun said.
"I have seen many athletes who don't feature after getting injured. I am 30 now, but I don't have any job," she said. (ANI)