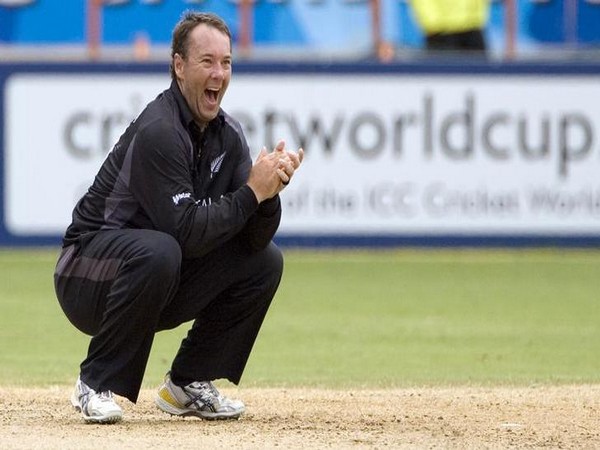 Dhaka [Bangladesh], Aug 25 (ANI): Former New Zealand all-rounder Craig McMillan has been named Bangladesh's batting consultant for the upcoming tour of Sri Lanka.
McMillan will be taking from Neil McKenzie who had resigned from the post on August 19, ESPNCricinfo reported.
The former Kiwi all-rounder had served as New Zealand batting coach from 2014 to the 2019 World Cup.
And now, he has taken up the batting consultant role with the Indian Premier League (IPL) franchise Kings XI Punjab.
As per a report in ESPNCricinfo, the BCB wanted McKenzie to fulfill the role for the Test series in Sri Lanka, even though he was predominantly Bangladesh's white-ball coach, but he pulled out, citing family reasons.
McKenzie was appointed as Bangladesh's batting consultant in July 2018 and many batsmen had thanked the former South Africa batsman for helping them out.
Bangladesh will play three Tests in Sri Lanka, beginning October 24.
Bangladesh will be leaving for Sri Lanka a month earlier in order to complete the mandatory quarantine before training. (ANI)