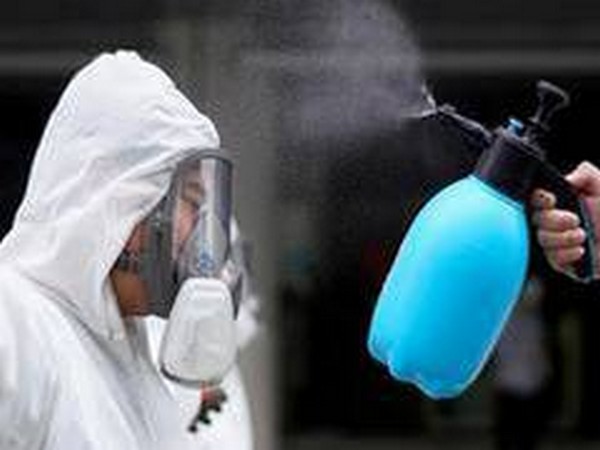 Tokyo [Japan], July 15 (Sputnik/ANI): The Tokyo authorities have decided to put the highest level COVID-19 alert in the city in light of an increasing infection rate and a double rise in the number of untraceable coronavirus cases, Governor Koike Yuriko said on Wednesday.
"We decided that we need to raise the alert level to warn residents that infection is spreading," Yuriko said, as quoted by the NHK broadcaster.
Japan has been registering over 200 COVID-19 cases per day from July 9-12. Since then, the daily rate has dropped but still remained in the triple digits. On Wednesday, Tokyo's COVID-19 tally rose by 165, up from 143 a day before, and reached 8,354.
Japanese health authorities are particularly worried about the increasing number of untraceable cases as the weekly average has almost doubled.
"In four weeks, the number of untraceable cases could be 16 times as many as now. That means about 1,200 people. If it continues to double, eight weeks from now, the figure will increase by 256-fold," Ohmagari Norio, the director of Japan's Disease Control and Prevention Center, said, as quoted by NHK.
Meanwhile, the governor has called on Tokyo residents to limit non-essential travel to other parts of the country, and refrain people from visiting restaurants and nightclubs where social distancing measures are not imposed.
Other prefectures of Japan, including Osaka, have also registered a spike in coronavirus cases recently. In addition, the health authorities are monitoring the epidemiological situation in the southern Okinawa prefecture, which houses US military bases, as over 130 personnel have already tested positive for COVID-19 there.
Overall, Japan has so far confirmed over 22,000 COVID-19 cases, more than 18,000 recoveries and 984 related fatalities. (Sputnik/ANI)