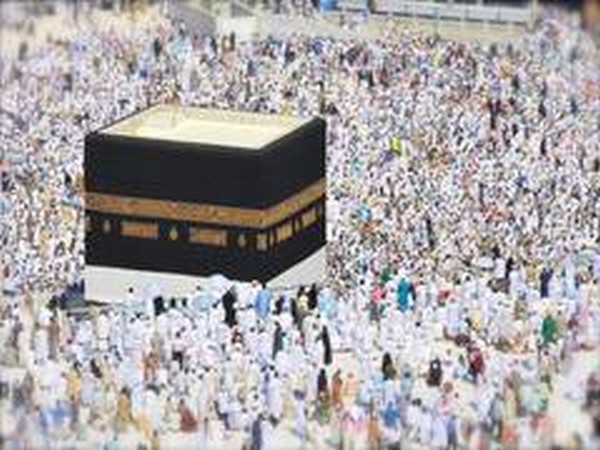 Riyadh [Saudi Arabia], April 21 (ANI): Saudi Arabia on Monday extended the suspension of prayers in two holy mosques-- the Grand Mosque and the Prophet's Mosque-- during the fasting month of Ramadan to prevent the spread of coronavirus.
President General of the two holy mosques, Sheikh Dr. Abdulrahman bin Abdulaziz Al-Sudais, said in a tweet that Masjid Al-Haram in Makkah and Al Masjid Al-Nabawi will broadcast the call for prayer (adhan) throughout the month but would remain closed to worshippers, Arab News reported.
Ramzan or Ramadan is the holiest month for Muslims throughout the world, during which the Quran- the holy text of Islam- was revealed to Prophet Muhammad by Archangel Gabriel in 610 CE.
Muslims, during Ramzan, refrain from eating or drinking from sunrise to sunset. The day ends with Taraweeh, special voluntary prayer offered by the congregation.
Last month, Saudi Arabia stopped people from performing prayers inside mosques in a bid to contain the spread of highly contagious coronavirus.
Last week, Saudi Arabia's grand mufti Sheikh Abdulaziz al-Sheikh had asked people to offer Taraweeh during Ramzan and subsequent Eid prayers at home to prevent spreading Coronavirus.
Taraweeh are night prayers that people of Islamic faith proffer during Ramzan, the Muslim holy month of fasting that starts across the world next week.
The kingdom has so far reported over 10,000 cases of COVID-19 and 103 fatalities due to the virus. (ANI)