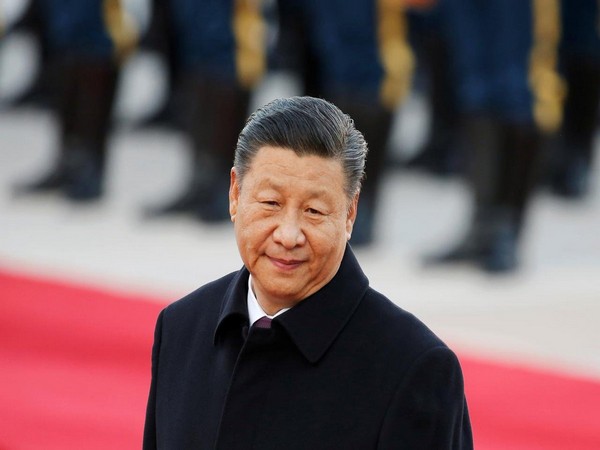 Beijing [China], Mar 10 (ANI): Chinese President Xi Jinping on Tuesday arrived in Wuhan -- in Hubei Province -- on his first-ever visit to the epicentre of the novel coronavirus outbreak, for an inspection of the epidemic prevention and control work of the infection which started spreading late last year.
Xi, also general secretary of the Communist Party of China Central Committee and chairman of the Central Military Commission, will visit and express regards to medical workers, military officers and soldiers, community workers, police officers, officials and volunteers who have been fighting the epidemic on the front line, as well as patients and residents during the inspection.
The coronavirus emerged in Wuhan, China, last December and has now spread to more than 100 countries across the globe. The global death toll is nearing 4000, with more than 113,000 confirmed cases.
Numerous countries including India, Qatar, the United States and South Korea have suspended entry of travellers from the mainland as a precautionary measure to further contain the spread of the viral infection. In addition, the said countries have further barred their citizens from travelling to China. (ANI)