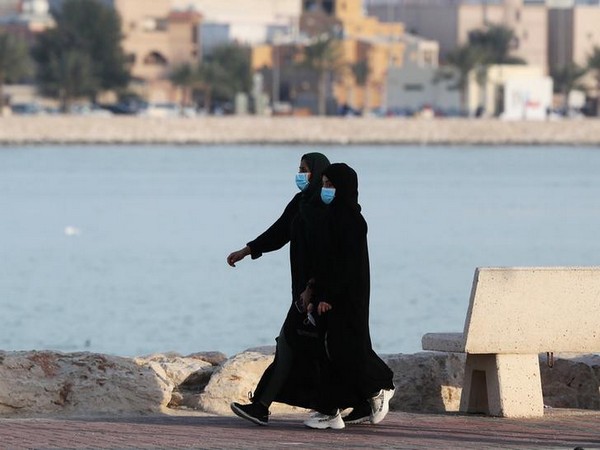 Riyadh [Saudi Arabia], Mar 14 (ANI): The Kingdom has temporarily suspended all international flights for two weeks to slow down the spread of coronavirus, local media reported on Saturday, quoting the Ministry of Interior.
The time period will be considered as an official holiday, the ministry said in a statement, for the residents who cannot come back during the two weeks, starting from Sunday, Khaleej Times reported.
During the two-week period, some flights would only be allowed in "exceptional cases", the ministry added.
On Friday, 24 new cases of COVID-19 infections were reported in the Kingdom, raising the total to 86.
Earlier this week, Riyadh also imposed a temporary lockdown on its eastern Qatif area, home to a large Shia-Muslim population, after the Interior Ministry announced that all individuals diagnosed with the disease are from the same municipality itself.
According to local media reports, the Kingdom also suspended all educational and Quranic activities at mosques starting to help prevent the spread of viral infection.
The Kingdom has suspended travel to and from the entire European Union and 12 other countries in Asia and Africa.
The World Health Organisation (WHO) has declared the outbreak as a global pandemic as more than 140,000 people have been diagnosed with the virus across 114 countries.
More than 5,000 people have died - around 3,000 of them in China - after contracting COVID-19 across the globe. (ANI)