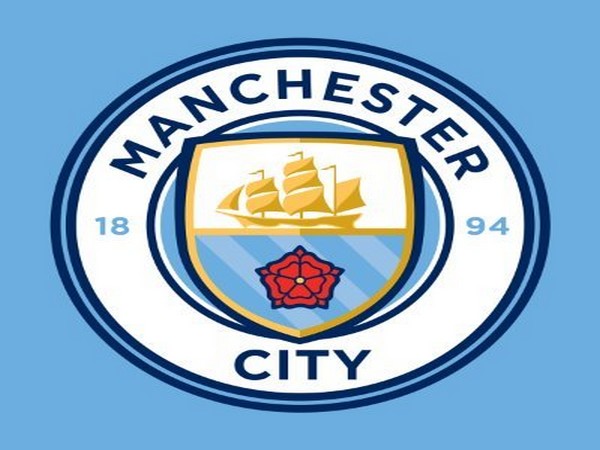 Manchester [UK], Mar 12 (ANI): Manchester City on Thursday confirmed that its match against Real Madrid in the Champions League has been postponed amid the coronavirus outbreak.
Manchester City and Real Madrid were slated to play round-of-16 second leg match in the Champions League on March 17.
"The decision to postpone Tuesday's game was made in conjunction with UEFA and follows confirmation that players from Real Madrid will self-isolate for fifteen days after it emerged that a player from the club's basketball team tested positive for COVID-19," Manchester City said in an official statement.
UEFA also confirmed that the round-of-16 match between Juventus and Olympique Lyonnais in the Champions League has been postponed.
Earlier in the day, Real Madrid's basketball and football teams were put in quarantine after a member of their basketball first team tested positive for coronavirus.
The club also informed that the side's training ground has also been closed and a recommendation has been made that all Real Madrid's staff should be put under quarantine.
"The recommendation of remaining in quarantine has been followed with immediate effect, with this measure applied to both the basketball and football first teams, given that the two squads share the facilities at Real Madrid City," Real Madrid FC had said in an official statement.
The World Health Organisation has declared the novel coronavirus SARS-CoV2 as a pandemic.
"We're deeply concerned both by the alarming levels of spread and severity and by the alarming levels of inaction," the Director-General of WHO Dr Tedros Adhanom Ghebreyesus said in a press conference.
The number of cases and deaths changes by the hour, 121,564 with at least 4,373 deaths across the world as of Wednesday morning, according to data by Johns Hopkins University.
Italy has surpassed South Korea to become the largest coronavirus hotbed outside China with more than 9,000 infections and over 400 deaths. (ANI)