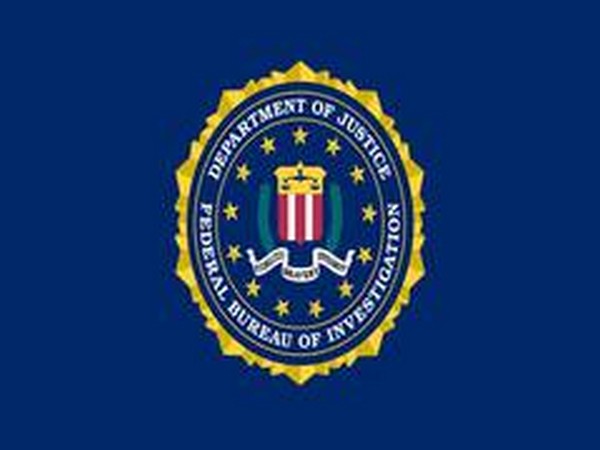 Washington [US], June 26 (ANI): Terming China the greatest threat to the US economy, the Federal Bureau of Investigation (FBI) said it is conducting more than 2,000 active investigations connected to the Chinese Communist Party.
FBI Director Christopher Wray called China the greatest threat to the US economy and its democratic principles, Washington Examiner reported citing Fox News.
"There's no country that presents a broader, more comprehensive threat to America's innovation, to our economic security, and to our democratic ideas than China does," Wray said in an interview that aired Wednesday.
"The FBI has over 2,000 active investigations that trace back to the government in China," Wray said, noting that they represent "about a 1300% increase in terms of economic espionage investigations with a Chinese nexus from about a decade ago."
Wray further said that the bureau is opening a new counterintelligence investigation that ties back to China every 10 hours.
The Justice Department has increased its scrutiny of China's activities recently, starting the China Initiative in 2018 and prosecuting Chinese nationals in espionage cases, cracking down on hacking schemes, prosecuting efforts to steal trade secrets, and going after the Thousand Talents Program.
Wray said the Chinese government is "pursuing a campaign of intellectual property theft, economic espionage, cyber intrusions that target businesses -- big and small -- all across the country, and our academic research institutions."
Wray added that Beijing operates "not just through traditional government officials, which they certainly do, but also through what we sometimes call nontraditional collectors -- which can be businessmen, high-level scientists, high-level academics ... all of whom are in different ways incentivized to steal American innovation and confidential information and take it back to China."
In November last year, the Senate Permanent Subcommittee on Investigations, led by Sen. Rob Portman, released a 109-page bipartisan report concluding foreign countries "seek to exploit America's openness to advance their own national interests" and "the most aggressive of them has been China."
It found China used its Thousand Talents Program, which seeks to recruit academics to gain access to proprietary information, for the past two decades to exploit access to U.S. research labs and academic institutions.
"This is not about the Chinese people or Chinese Americans," Wray stressed on Wednesday. "This is about the Chinese government and the Chinese Communist Party." (ANI)