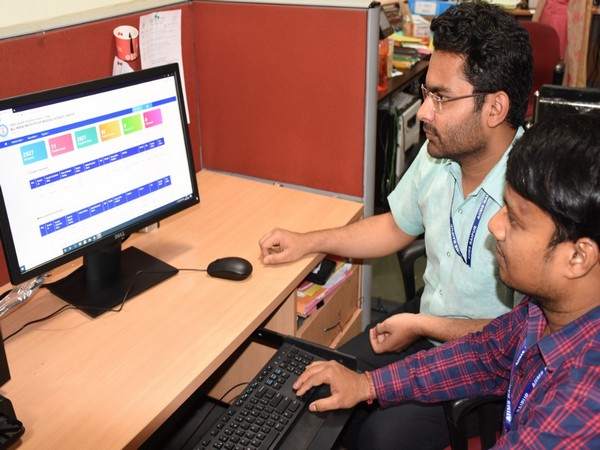 Raipur (Chhattisgarh) [India], April 9 (ANI): The IT department of AIIMS Raipur has developed a software that will help the medical staff and state health department in getting desired information about a particular sample test report within seconds.
The software can be used to search for any particular information among over 3000 sample test reports.
Initially, the task was quite daunting as collecting a sample, testing it and communicating the test report to concerned health department officials usually took three to four days.
Chandrabhan Pradhan and Varun Pandey, programmer at the AIIMS Raipur have worked out the software within two days.
The software is useful to AIIMS management and Health Department Officials in the State Government. Now, they do not need to wait for the physical report. Once the test is conducted in the VRD Lab at AIIMS, reports will be automatically generated and could be communicated to the concerned officials. (ANI)