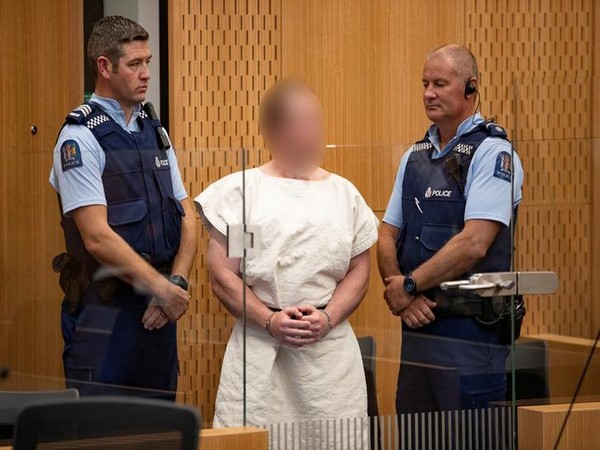 Wellington [New Zealand], Mar 26 (ANI): Australian citizen Brenton Harrison Tarrant has pleaded guilty of killing 51 people during last year's attacks on mosques in the city of Christchurch, Sputnik reported citing local media on Thursday.
Tarrant has admitted his guilt in a televised address to the court's hearing, Sputnik reported citing New Zealand's Herald newspaper.
He was charged with 51 counts of murder and 40 charges of attempted murder and one charge under the Terrorism Suppression Act, the first time such a charge has been used inside the country.
On March 15, Tarrant, a 28-year-old suspected white supremacist from Australia, stormed into two mosques during congregational prayers and indiscriminately opened fire on the assembled, as per the police.
He was then arrested within 21 minutes of the first emergency call received by police.
The attacker live-streamed the massacre on Facebook, and the video later appeared on other online platforms.
The act of terrorism left the entire Muslim community shaken, with the international community and locals showing their solidarity with the affected. (ANI)