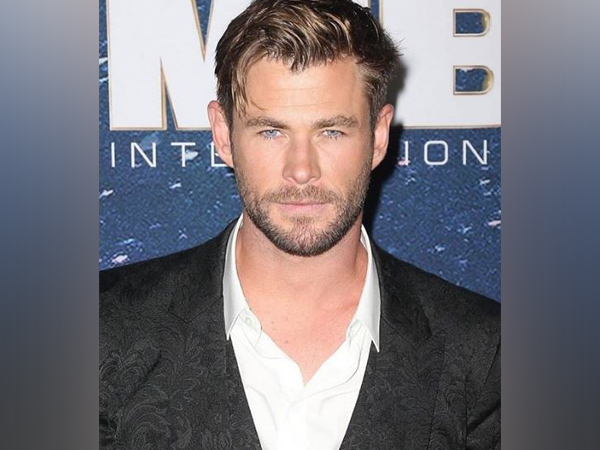 Washington [US], September 27 (ANI): Actors Chris Hemsworth, Miles Teller, and Jurnee Smollett have been roped in to star in Netflix's upcoming film 'Spiderhead.'
According to The Hollywood Reporter, the film is an adaptation of the dystopian short story Escape from Spiderhead by George Saunders.
The plot of the film is set in the near future and it revolves around two young activists who live in a facility that is run by a visionary who performs experiments with drugs on inmates. The drug is known to alter the emotions fo the inmates.
The story originally appeared in The New Yorker in December 2010, and was later collected in Saunders' New York Times bestselling book, Tenth of December, reported The Hollywood Reporter.
The film will be written by Rhett Reese and Paul Wernick and will be helmed by 'Top Gun: Maverick' director Joseph Kosinski. (ANI)