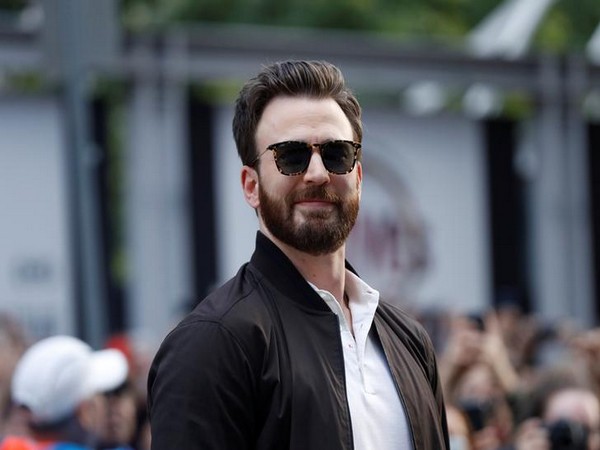 Washington D.C. [USA], September 15 (ANI): Two days after he was trending on Twitter because of a totally NSFW reason, 'Captain America' star Chris Evans is using the attention to urge the Americans to vote.
Evans has been all over the internet after he accidentally shared a screen recording of his camera roll consisting of his nude pictures on Instagram.
He deleted the video thereafter but the pictures had already gone viral with several celebrities commenting on the leak.
Fans of the Marvel actor then came out in his support and flooded the internet with his wholesome pictures with his dog to cut the negativity.
In the latest development, Evans took to Twitter to use the attention to urge his fans to vote in the upcoming Presidential elections.
"Now that I have your attention .... VOTE Nov 3rd!!!," he tweeted.
The tweet by the 'Avengers' star came shortly after long hours of silence. (ANI)