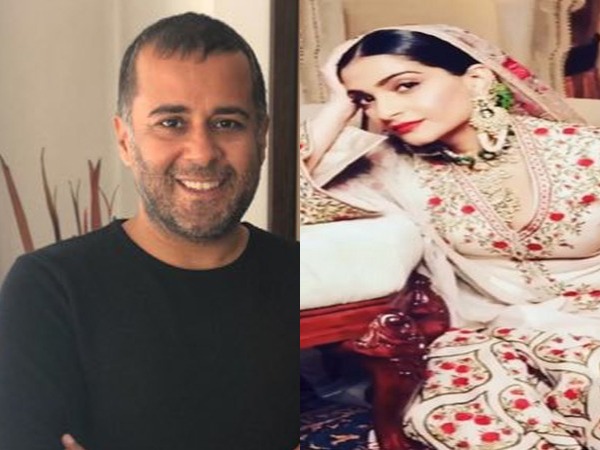 New Delhi [India], Feb 12 (ANI): Sonam Kapoor Ahuja on Tuesday took a jibe at writer Chetan Bhagat's tweet over Aam Aadmi Party's (AAP) landslide victory in the Delhi Assembly Elections.
Asserting that the leading party has learned to be "liberal" by chanting Hanuman Chalisa, Bhagat shared his analysis of the victory on Twitter.
"AAP learnt to be liberal, but not so much to fall into the trap of giving constant liberal agniparikshas. Their leader read Hanuman Chalisa. Liberal purists would have said this is wrong. But he won. If he listened to liberal purists he never would," read the writer's tweet.
Actor Sonam Kapoor, however, decided to school the author and replied said she could not get the logic behind Bhagat's tweet.
"Chetan my husband chants the hanuman Chalisa everyday. Your choice of faith isn't necessarily your political leaning. I don't understand the logic and meaning of your tweet. I'm a practicing Hindu and I'm definitely a liberal," replied Kapoor.
The 'Two States' writer took the moment to explain the tweet to the actor, "That great Sonam. You are definitely a liberal too. However, there are some purists who feel ANY religious display in politics in wrong. It is those who won't approve. They may have a point even. However, it is an unwinnable stance."
However, Kapoor did not further reply to Bhagat's explanation.
Yesterday, AAP scored a landslide victory in Delhi assembly elections for the second time in a row as it swept aside both BJP, which was again restricted to a single digit and Congress which could not win a single seat.
AAP won 62 seats in the 70-member assembly, five seats short of its 2015 tally when it had won 67 seats. The BJP won eight seats, five more than its tally in the previous election. (ANI)