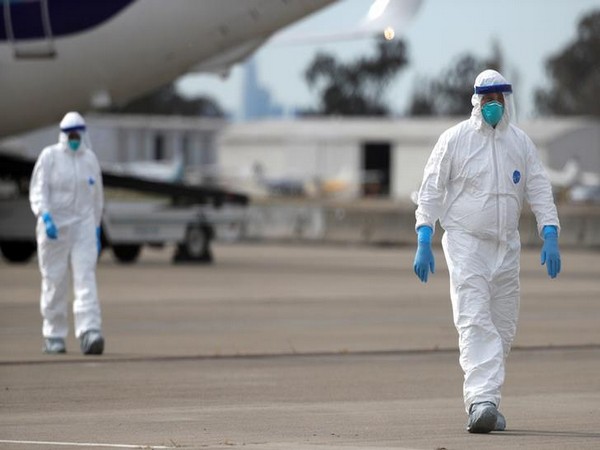 Wuhan [China], Mar 11 (ANI): Hubei province in central China has reported 13 new confirmed cases of the novel coronavirus disease, officially known as COVID-19, all of which were in Wuhan, the provincial capital and epicentre of the outbreak, the provincial health commission said here on Wednesday.
As of Tuesday, Hubei had seen no new confirmed COVID-19 cases for six consecutive days in its 16 cities and prefectures other than Wuhan. The daily number of new confirmed cases in the province has been kept in double-digit for five consecutive days and continued to drop, Xinhua news agency reported.
On Tuesday, the province reported 22 deaths, 19 of which were in Wuhan.
The latest report brought the total confirmed cases in the hard-hit province to 67,773 and total deaths to 3,046.
Wuhan had reported 49,978 confirmed cases and 2,423 deaths as of Tuesday, according to the commission.
The province also saw 1,471 patients discharged from the hospital after recovery on Tuesday, bringing the total number of discharged patients in the province to 49,056.
Among the 13,712 hospitalized patients, 3,613 were still in severe condition and another 799 in critical condition.
The commission also said Hubei had 198 suspected cases after 54 were ruled out while six new suspected cases were reported on Tuesday. (ANI)