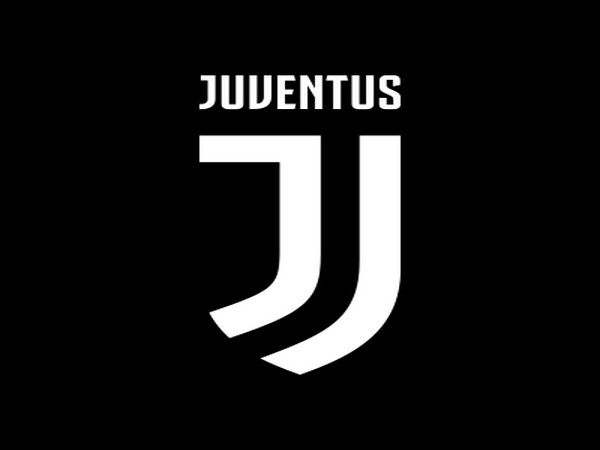 Turin [Italy], June 29 (ANI): Defending Serie A champions Juventus on Monday signed contract extensions with club legends Giorgio Chiellini and Gianluigi Buffon.
Juventus have awarded the pair deals that will stretch until June 2021, by which time Buffon will be 43 and Chiellini will be close to celebrating his 37th birthday.
Juventus have indicated that the contracts are a reward for the long-term loyalty and quality of the pair.
"There are players who need no introduction. Champions whose story speaks for itself and whose connection with the shirt they wear is indissoluble. Examples on the pitch and in the locker room, leaders, driving forces, bearers of the Bianconeri DNA, who wear it as a second skin," Juventus said in a statement published on their website.
"Gianluigi Buffon. Giorgio Chiellini. Captains, legends. Bianconeri since the beginning. Bianconeri forever. And to confirm it, in case there is a need, today their contract renewals have become official, for another: 2021!" it added.
Although both have been legendary figures in the history of the Turin side but neither has played a major role in the 2019-20 campaign. (ANI)