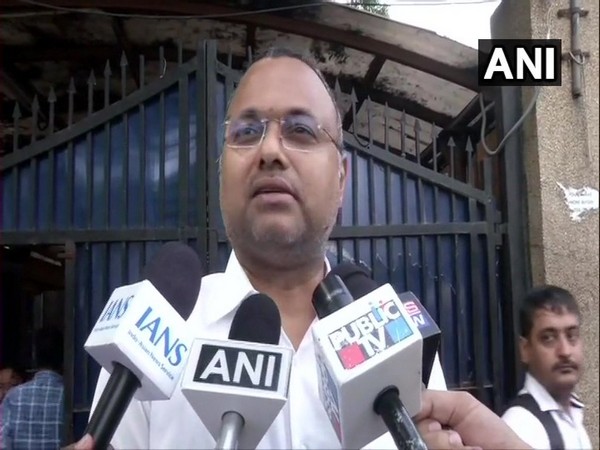 New Delhi [India] October 12 (ANI): With actor-turned-politician Khushbu Sundar joining the BJP ahead of next year's Tamil Nadu polls, Sivaganga Member of Parliament Karti P Chidambaram on Monday suggested that changing political parties is not akin to changing jobs for "better perks".
"Those who are nonchalant about a move from @INCIndia to @BJP4India or vice versa, must understand that it's not akin to moving from @Apple to @Google for "better" job/perks," the Congress leader tweeted on Monday.
Karti, son of veteran Congress leader P Chidambaram, drew another analogy: "Nor is it similar to taking @airvistara instead of @IndiGo6E even though they fly to the same "destination"."
Khushbu Sundar was on Monday dropped from the position of Congress national spokesperson by the party.
Sundar's crossover took place at a time when BJP is trying to expand its footprint in Tamil Nadu.
The Legislative Assembly elections in Tamil Nadu are scheduled to take place next year. BJP's ally All India Anna Dravida Munnetra Kazhagam (AIADMK) has already announced Edappadi K Palaniswami will be its chief ministerial candidate in the upcoming polls. (ANI)