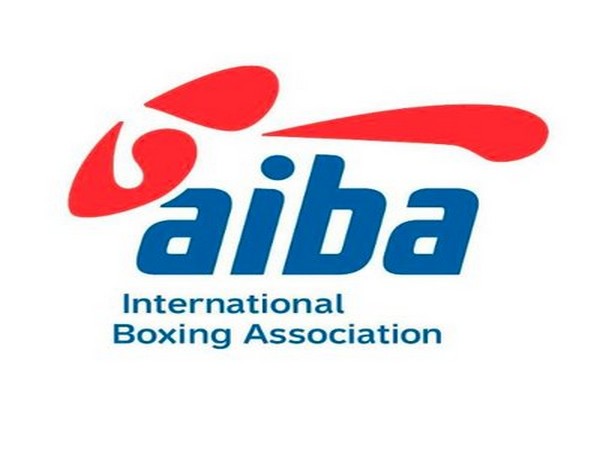 Lausanne [Switzerland], October 1 (ANI): Court of Arbitration for Sport (CAS) Arbitrator from Switzerland, Bernhard Heinrich Welten, will serve as Chairman of the AIBA Ethics Commission. The AIBA Executive Committee ratified the proposal of the AIBA Interim President on Wednesday during the AIBA Extraordinary EC meeting by videoconference.
Born in 1966, Welten is Attorney at law. He graduated from the University of Bern, Switzerland in 1995 and finished Duke Law School, Durham, NC, the USA in 1999. He speaks German, English, Italian, French, and has a basic understanding of Spanish.
"Welten is a CAS arbitrator in international sports law cases; he experienced over 100 cases as sole or party-appointed arbitrator respectively president of the panel. In February 2018 he was a member of the CAS ad hoc Panel at the Winter Olympic Games in South Korea. He is a member of the Bernese, Zurich, and Swiss Bar Association, Union International des Avocats, International Bar Association, Associations Suisse de l'Arbitrage (ASA), Court of Arbitration for Sport, and Rotary," read an AIBA release.
Welten has been working together with various sports organizations, among them the Swiss Olympic Association.
Chairman of the FIDE Ethics and Disciplinary Committees from South Africa, Francois Paul Strydom, became a Chairman of the AIBA Disciplinary Commission.
Born in 1961, Strydom is specialised in a Commercial and Sports Law. He is an arbitrator in a number of commercial arbitrations. Since 2018, he is Chairman of the FIDE Ethics and Disciplinary Commission. (ANI)