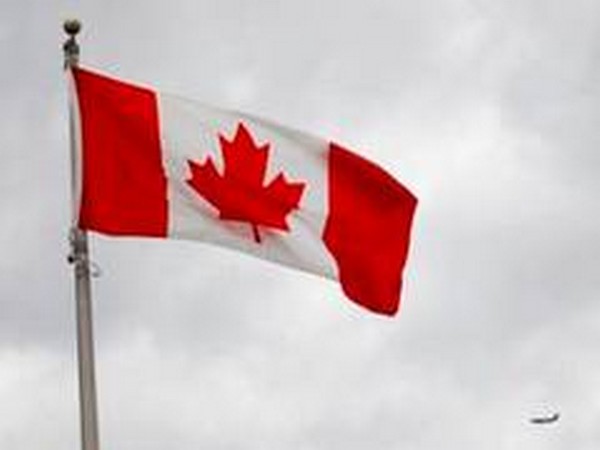 Toronto [Canada], April 30 (Sputnik/ANI): Canada's House of Commons has approved the Trudeau government's proposed $6.5-billion Canada emergency student benefits (CESB) program in response to the novel coronavirus (COVID-19) pandemic, Speaker of the House, Anthony Rota, said at the conclusion of the session.
"Bill C-15 - An Act respecting Canada emergency student benefits (coronavirus disease 2019) - is deemed considered in Committee of the Whole, deemed reported without amendment, deemed concurred in at report stage on division, deemed read a third time, and passed on division," Rota said on Wednesday.
The bill, sponsored by Workforce Development and Disability Inclusion, Carla Qualtrough, will now go to the Senate for approval and will have to receive royal assent from Governor General Julie Payette before it becomes law.
Under the new program, announced by Prime Minister Justin Trudeau on April 22, post-secondary students will be eligible for a $900 per month benefit beginning in May through to August.
The program also sets aside $210 million for an extension of scholarships and grants, and $54 million for indigenous students, the prime minister said.
According to government data, the number of employed post-secondary students fell 28 percent from February to March.
In total the Canadian government will spend over $180 billion on stimulus measures as the economy will likely remain beset by the virus in the coming months. (Sputnik/ANI)