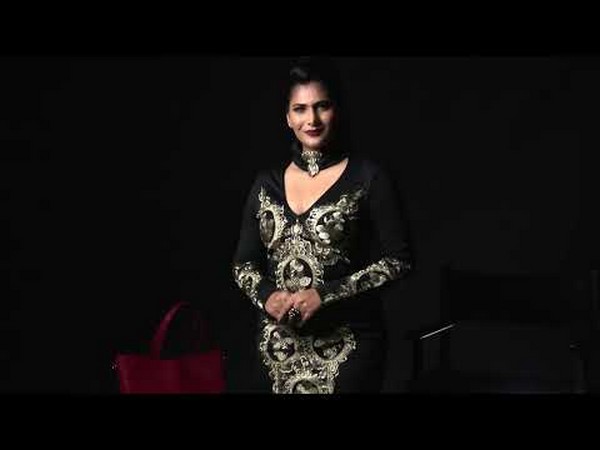 Bangalore (Karnataka) [India], October 16 (ANI/PRNewswire): After collaborating with ace Fashion Choreographer and Actor, Rahul Dev Shetty for their #RISEAGAIN campaign, JD Institute of Fashion Technology recently shot with industry stalwarts from verticals like Retail Sector and Entertainment.
The initiative intends to promote a positive outlook and advocates the message to adapt to the New Normal. Collaborations with key industry experts creates impactful messages and high visibility for the campaign among their fan base, followers and peers. It also which helps in mobilising young followers for a constructive outcome.
#RISEAGAIN was conceptualised by JD Institute of Fashion Technology to empower the general public through powerful visuals presented through social media. The campaign includes series of videos that were released on various social media handles of the institute. The medium has provided to be instrumental during these times. It has created a means to connect with the community at large and reach out to every nook and cranny.
Representing the retail sector was Ritu Mehta, Vice President - Marketing South, Phoenix Market City Bangalore. She provided an insight on the power of technology. During these times it provided a reprieve to the retailers to deliver a seamless shopping experience to its shoppers without the need to step into the stores. Giving voice to the entertainment industry was Neha Saxena, popular actress from the South Film Industry.
Noted for her works in the Malayalam, Tamil, Kannada, Tulu alongwith Hindi cinemas. She spoke about how peers and struggling actors need to cultivate an optimistic mindset, work on one's craft and fight fears to emerge victorious.
JD Institute of Fashion Technology will continue to provide an in-depth synopsis of various verticals by collaborating with key industry representatives. The intent is to help citizens #RISEAGAIN and tread into the New Normal without fear, but with utmost precaution.
This story is provided by PRNewswire. ANI will not be responsible in any way for the content of this article. (ANI/PRNewwire)