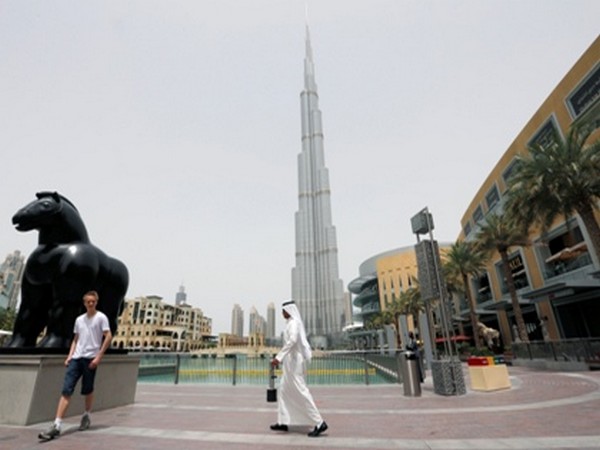 Dubai [UAE], October 4 (ANI): UAE construction giant that built the world's tallest building the Burj Khalifa, Arabtec formally announced that it was going into liquidation after stakeholders found the financial situation "untenable".
"In recent years, limited liquidity in the construction sector impacted the progress of Arabtec's projects and this has been exacerbated by the effects of COVID-19," said Waleed Al Mokarrab Al Muhairi, Chairman, as reported by Gulf News.
"Despite efforts to pursue legal and commercial entitlements and a restructuring of the company's finances and operations, the situation in which Arabtec finds itself today is untenable," he added.
According to Gulf News, the announcement comes after "weeks of intense speculation" over the entity's future. In a general assembly meeting on Wednesday, the stakeholders voted "discontinue with the company and dissolve it due to its untenable financial situation".
The management would come up with a "plan of liquidation to maximise value for stakeholders through a controlled and efficient programme" after getting the approval of the stakeholders.
"Over the coming weeks, the company's board and management will work closely with regulators to maximise value for all stakeholders," the Chairman said. "Our current priority is to ensure that everyone directly affected by this decision, is treated fairly during this challenging time."
According to Gulf News, it was on Wednesday when reports of stakeholders giving the go-ahead sign for dissolution. On October 1, the Dubai Financial Market stopped trading of the stock of the company that built the world's tallest building. (ANI)