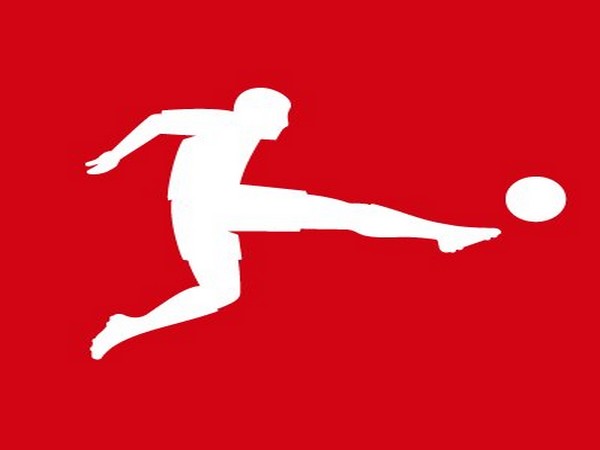 Frankfurt [Germany], May 4 (ANI): As part of a first wave, a total of 1,724 corona tests have been carried out at the 36 Bundesliga and 2nd Bundesliga clubs since Thursday before the training starts for the remainder of the 2019-20 season.
Samples from players and other team personnel such as coaching staff and physiotherapists were taken and examined by five specialist laboratory groups across Germany.
"Ten cases of infection were identified and reported to the health authorities. The respective measures, for example, the isolation of the people affected, including environmental diagnostics, were carried out directly by the respective clubs in accordance with the requirements of the local health authorities," the Bundesliga said in a statement.
"There is the consistent implementation of the concept of the "Task Force Sports Medicine/ Special Game Operation" in the clubs in order to prevent infections more effectively. Close testing is designed to prevent as far as possible that previously infected people take part in training and play activities and could potentially infect others as a result. The overarching goal is to ensure maximum precaution based on detailed distance and hygiene measures and permanent monitoring," it added.
The second wave of tests will be carried out this week. In coordination with the Federal Ministry of Labour, in addition to the two test waves that are currently taking place before the start of team training, other points such as a mandatory training camp under quarantine conditions before a possible continuation of the game operation and voluntary tests of the families of players before a possible season continuation were integrated into the concept.
To start team training, it requires the approval of the local authorities, two tests per week are now scheduled at regular intervals.
The tests carried out in the past few days have served their purpose of providing additional security and thus protecting the players as best as possible from infection in team training or game operations.
In the coming weeks and months, it will continue to be a matter of consistently implementing the agreed measures in everyday club life as well as in the private sphere. In the event of positive test results, the decision about the measures to be taken lies with the local health authorities. (ANI)