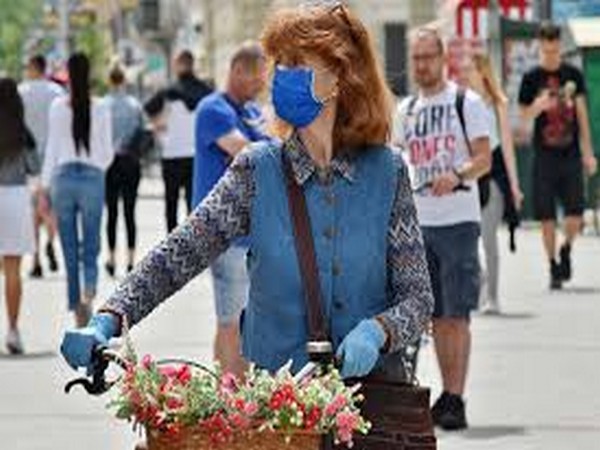 Brussels [Belgium], July 19 (Sputnik/ANI): Bulgarian Prime Minister Boyko Borissov called on the European Union (EU) countries to agree on a health protocol to streamline coordination as the coming period will prove critical in the coronavirus pandemic.
"We are convinced the European Union needs a united health protocol... We should concentrate in the coming six months where this will be the most difficult part (of pandemic)," Borissov told reporters ahead of another round of EU budget talks here.
European leaders have acknowledged that at the onset of the pandemic, nations acted independently and the bloc's actions were disjointed.
European Commission President Ursula von Der Leyen issued an apology to Italy, which has been hit hard by the coronavirus, on behalf of EU nations for not coming to its aid in the worst throes of the pandemic. (Sputnik/ANI)