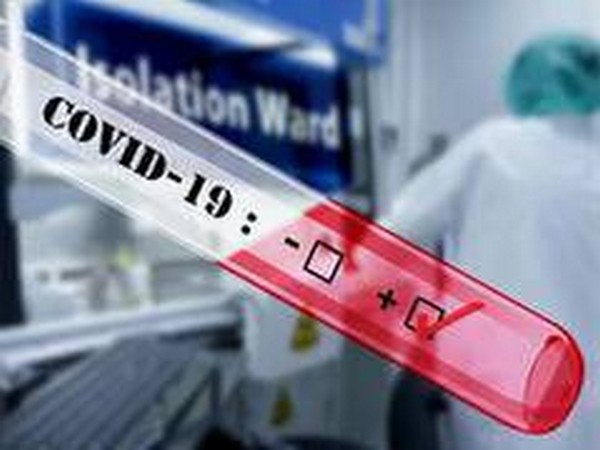 Washington D.C. [USA], April 11 (ANI): British actor, Hilary Heath, best known for her role in horror movie 'Witchfinder General', has died of complications from coronavirus. She was 74.
The news of her death was confirmed by her godson, Alex Williams last week on Facebook, according to The Hollywood Reporter.
Apart from acting, she had bankrolled movies such as 'An Awfully Big Adventure' in 1995, starring Hugh Grant and Alan Rickman and also Gary Oldman's 'Nil by Mouth' in 1997.
Born in Liverpool, England, the late actor made her big-screen debut in the Michael Reeves' horror movie 'Witchfinder General' in 1968. (ANI)