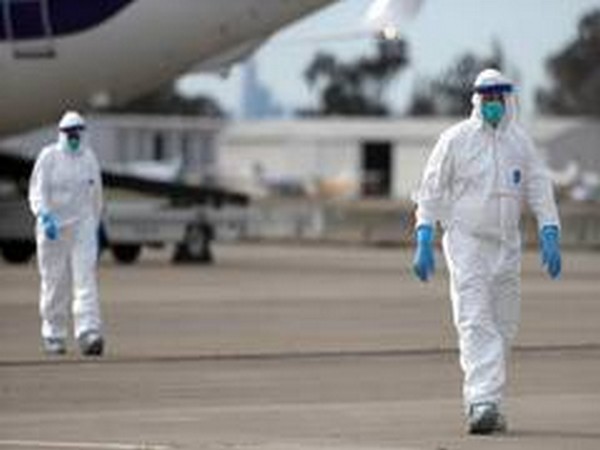 London [UK], April 12 (ANI): The United Kingdom on Sunday pledged an additional sum of 200 million pounds to international organisations and charities to stop the second wave of COVID-19, making the UK one of the biggest donors in the fight against the virus.
In a statement by International Development Secretary Anne-Marie Trevelyan said that the UK is pledging this sum under UK aid to United Nations' (UN) agencies like World Health Organisation (WHO), Red Cross and Charities at home and abroad to stop the second wave of the virus that has already infected more than 1.5 million people and killed more than 108, 994 people globally.
"A package of £200 million will back UK charities and international organisations to help reduce mass infections in developing countries which often lack the healthcare systems to track and halt the virus," it said.
With this, the total funds pledged by the UK in the fight against the deadly contagion have reached 744 million pounds.
As per the release, "The new UK aid announced today includes £130 million for UN agencies in response to their urgent appeal for support. Of this, £65 million will go to the World Health Organization (WHO) which is coordinating international efforts to end the pandemic sooner,"
The release also mentioned the health care system in countries with weaker economies like Yemen where at least 80 per cent of the population is in the need of medical assistance due to the ongoing civil war.
The release said, "80 per cent of the population is already in need of humanitarian assistance and only about 50 percent of health facilities are operational."
A further 50 million pounds of the 200 million pounds package will support the Red Cross in difficult areas in war-torn nations
A final 20 million pounds will go to NGOs, including UK charities which are using British expertise and experience to deal with coronavirus.
Trevelyan said, "While our brilliant doctors and nurses fight coronavirus at home, we're deploying British expertise and funding around the world to prevent a second deadly wave reaching the UK."
The UK has already committed 250 million pounds of aid to the Coalition for Epidemic Preparedness Innovations (CEPI) to rapidly develop a coronavirus vaccine. (ANI)

6 thoughts on “Britain pledges additional 200 mn pounds to WHO, NGOs to stop second wave of COVID-19”