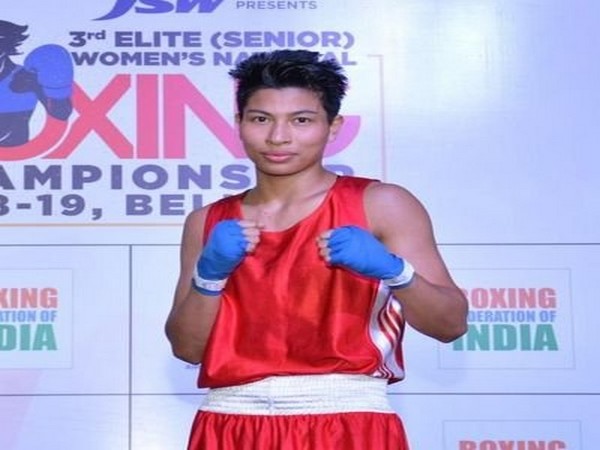 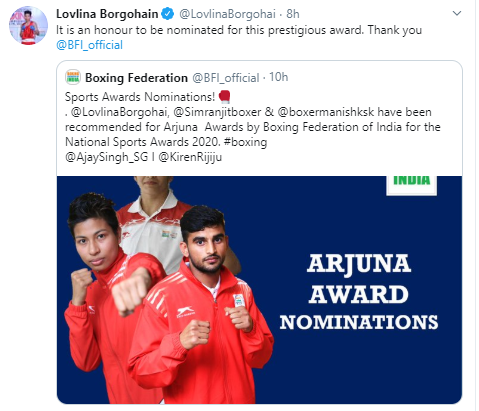 Besides Borgohain, the BFI also nominated boxers Simranjit Kaur and Manish Kaushik for the award.
"Borgohain and Kaur have been two of the most talented young women boxers we have produced in the recent few years and they have proved it with their credentials," BFI said in a statement.
While Borgohain secured two bronze medals at the last two World Championships, Kaur won a silver each at the 2018 World Championships as well as the 2019 Asian Championships.
The BFI also recommended boxers Amit Panghal and Vikas Krishan for the Rajiv Gandhi Khel Ratna.
All the aforementioned names would be participating in the Tokyo Olympics re-scheduled for 2021. (ANI)