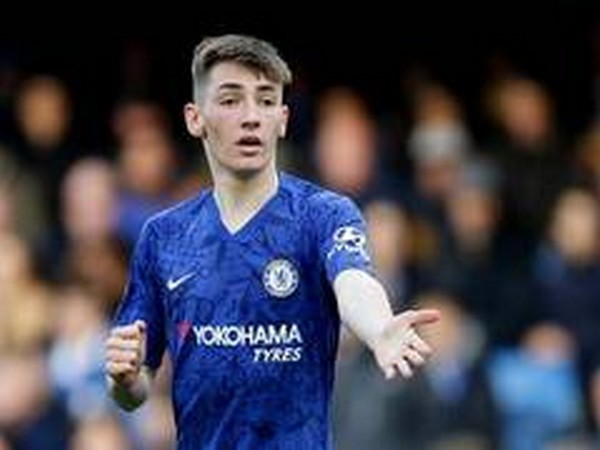 Leeds [UK], April 19 (ANI): Former Scotland international Frank McAvennie has heaped praise on Chelsea's Billy Gilmour saying that the latter is 'really a class talent'.
"Gilmour is class. He is really a class talent," Goal.com quoted McAvennie as saying.
McAvennie said the 18-year-old is doing magnificently in the midfield and hailed Chelsea manager Frank Lampard for giving the young players a chance.
"He has been fighting for games at Chelsea for some time. When I went to West Ham, I came to England to play against the best. That's what he has done by leaving Scotland and choosing Chelsea. He is doing magnificently in midfield. Frank Lampard is giving him a chance and I don't think too many others would have given him a chance," he said.
"It's brilliant for a young manager to give young players a chance. I think in a couple of years that Chelsea could be a team to be reckoned with. I think they are a bit too young to challenge this year or next year but I am looking for the year after that when that talent matures," McAvennie added. (ANI)