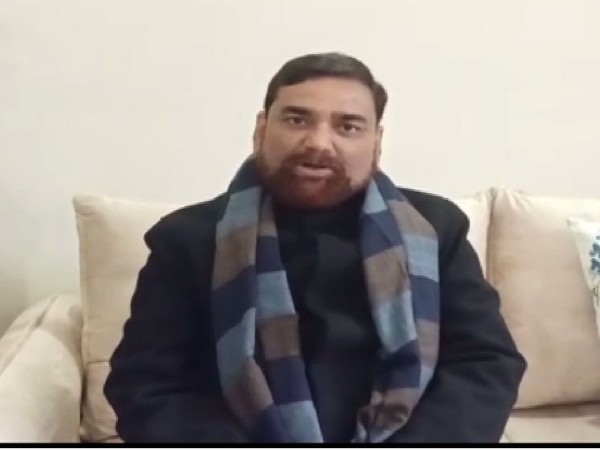 Patna (Bihar) [India], January 6 (ANI): The claims made by the Bihar Congress leader and former MLA Bharat Singh prove that the Congress is in a state of 'coma', said JDU leader Rajiv Ranjan.
Bihar Congress leader and former MLA Bharat Singh has claimed that 11 MLAs of the Congress can leave the party.
"Shakti Singh Gohil may have sensed the mayhem in the party that is why he requested to be relieved from his responsibilities," said Ranjan.
Congress leader should save their party which doesn't seem to be an easy task, he added. (ANI)