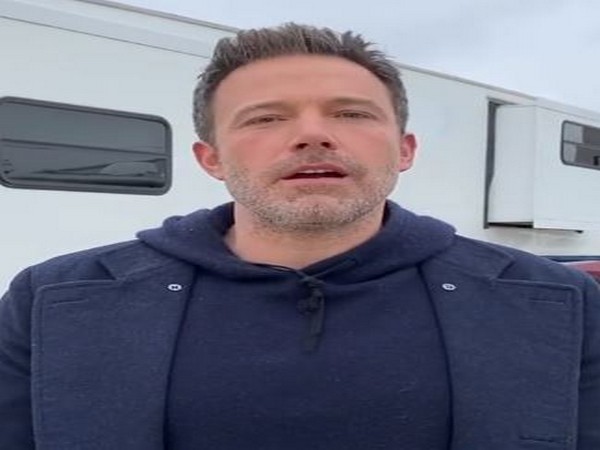 Washington D.C. [USA], Feb 19 (ANI): 'Justice League' star Ben Affleck recently opened up about what went wrong during his 10 years long marriage with ex-wife Jennifer Garner.
In an interview with New York Times, the 47-year-old actor said that "people with compulsive behaviour, and I am one, have this kind of basic discomfort all the time that they're trying to make go away," reported Fox News.
"You're trying to make yourself feel better with eating or drinking or sex or gambling or shopping or whatever. But that ends up making your life worse. Then you do more of it to make that discomfort go away. Then the real pain starts. It becomes a vicious cycle you can't break," the 'Argo' actor further said.
He then went on to admit: "That's at least what happened to me."
The actor had been into drinking during most of his marriage however, according to him, he did so moderately.
He fell into the vicious cycle of heavy drinking in 2015 and 2016 when his relationship with Garner entered turbulent waters, the actor revealed to the outlet. He started drinking heavily which in turn further worsened his marital problems.
Affleck has made several trips to rehab with the last being in the year 2018.
This was the same year when the couple got finally divorced.
"The biggest regret of my life is this divorce," said Affleck, but at the same time, he has got over the shame.
Explaining his point, he said: "Shame is really toxic. There is no positive byproduct of shame. It's just stewing in a toxic, hideous feeling of low self-worth and self-loathing."
He has now chosen not to obsess over the past despite the lingering feeling of remorse. (ANI)