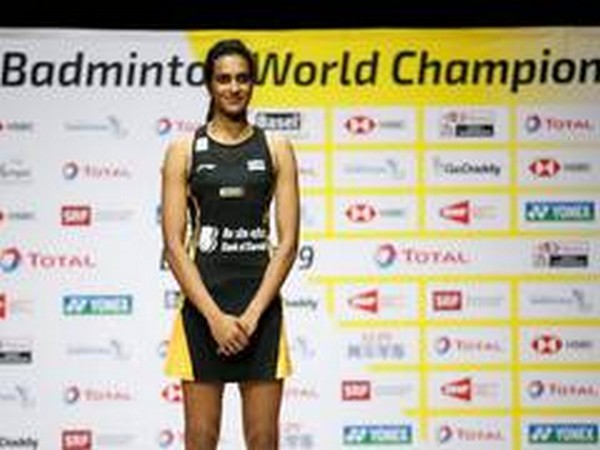 Mumbai (Maharashtra) [India], July 26 (ANI): Indian shuttler PV Sindhu has revealed the turning point of her career was when she defeated Olympic champion Li Xuerui in 2012.
Sindhu revealed this during a chat with paddler Mudit Dani on his online live show 'In The Sportlight'.
"The turning point for me was when I beat Li Xuerui in 2012. She was the Olympic champion at that point of time and I beat her in the quarter-finals (of the China Masters)," Sindhu said.
While Sindhu currently continues to train at home and is having a relaxed time with her family during the COVID-19 crisis, she has also picked up new skills.
"I have been learning a few things as I paint nowadays. I am also cooking and baking. It's really interesting because earlier it was always badminton but now you are learning different stuff which is creative," said Sindhu.
The 25-year-old also spoke of the importance of support for rising stars to excel. Support from the ecosystem like Khelo India is as essential as support from the parents; this being her parting message on the show.
This was the 16th episode of the Instagram live chat series 'In The Sportlight', by the 21-year-old Dani, who has already hosted Abhinav Bindra, Leander Paes, Vijender Singh, Sathiyan Gnanasekaran and Union Sports Minister Kiren Rijiju among others with the next guest being wrestler Bajrang Punia. (ANI)

One thought on “Beating Olympic champion Li Xuerui in 2012 was turning point of career: PV Sindhu”