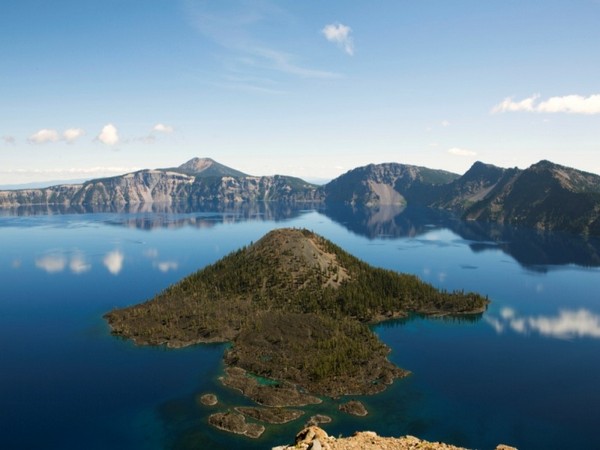 Washington D.C [USA], Nov 8 (ANI): Festivals are fun, but they are also pretty exhausting! With more social events and more things to check off the to-do list, the festive season leaves many of us feeling stressed. If you're also feeling overwhelmed, unplug, have a digital detox and escape to the great outdoors of the United States of America.
Here are some amazing destinations for the perfect nature therapy!
Arches National Park, Utah 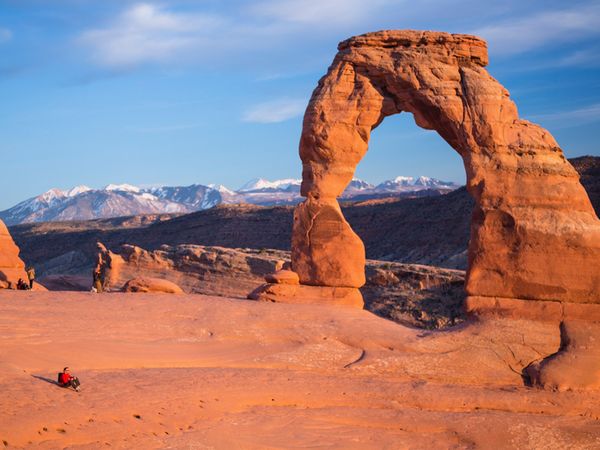 Adventure sports enthusiasts can rappel through the canyons at Arches National Park while more sedate nature lovers can admire the vistas and vegetation, including colourful wildflowers that bloom after seasonal rains. Arches National Park in southern Utah is home to more than 2,000 stunning arches as well as hundreds of pinnacles and rock fins -- formed by thousands of years of wind and rain.
Walking is allowed only on the marked trails; this ensures the protection of the biological soil crust that's so important to the landscape of contrasting colours and textures. From biking to backpacking and hiking to horseback riding, there's an endless array of things to do in Arches. However, one of the best ways to absorb the gorgeous vistas is to sit amongst the rocks and watch the sunset. If you can, follow the trail to the Delicate Arch in the late afternoon to catch the scene for which Arches National Park is renowned.
Grand Canyon National Park, Arizona

Powerful and inspiring, Grand Canyon National Park in northern Arizona should be on every traveller's must-see list. This UNESCO World Heritage Site is one of the USA's most famous landmarks and encompasses nearly 5,000 square kilometres of plummeting canyons, multicoloured rocks, dramatic cliffs and stunning ravines.
Both breathtaking and overwhelming at the same time, the 1.6-kilometre deep and 16-kilometer wide Grand Canyon is a testament to 2,000 million years of geological history. As alluring as the canyon is the powerful Colorado River snaking its way through this National Park, beckoning visitors to take boat trips. The page is a small town that serves as a base for adventurers seeking the beauty of the canyon and one of the iconic spots here is the Horseshoe Bend.
Crater Lake National Park, Oregon 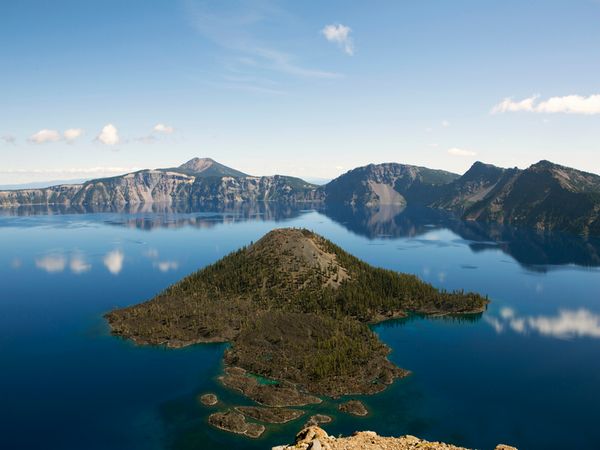 To experience one of the snowiest inhabited places in the USA, visit Crater Lake National Park in the Cascade Mountains. Each winter, the hardiest skiers and snowshoers test their skills on a 50-kilometre, three-day loop around the rim of Crater Lake.
This National Park features one of the most stunning scenes on Earth: a deep, pure lake, sheer cliffs over 600 meters high and two picturesque islands. Reaching a depth of 592 meters, Crater Lake the deepest in the USA. Located in southwestern Oregon, the lake occupies a hole created by a collapsed volcano that erupted more than 7,500 years ago.
There are plenty of ways to experience Crater Lake, which is beautiful no matter the season. When winter delivers more than 10 meters of snow, ranger-led snowshoe treks will grant you a magical look at the wintry wonderland. Once the snow melts, explore the hiking trails along the cliffs, around the lake and on Wizard Island, a spectacular cinder cone island that rises above the lake's surface. Spend a day boating or fishing on the brilliant blue water.
Hawaii Volcanoes National Park, Hawaii 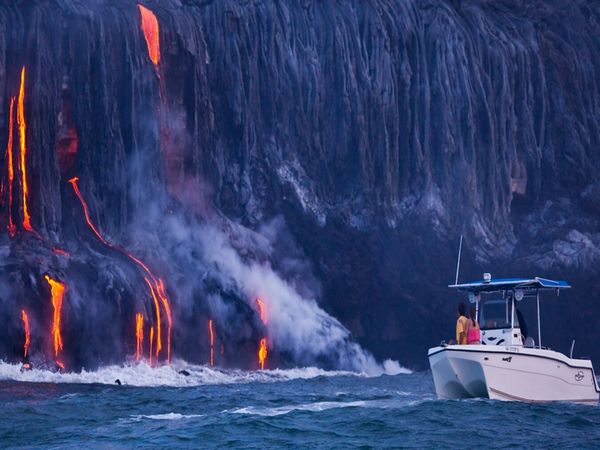 With lava flowing, steam rising from vents and plumes of volcanic gas ascending, Hawaii Volcanoes National Park offers travellers a place to witness an incredible earthly spectacle. This popular national park and UNESCO World Heritage Site is located on the island of Hawaii, commonly called the Big Island. The National Park has two volcanoes, Kilauea and Mauna Loa, and is also the home of the mythical volcano goddess Pele.
Kilauea has been erupting continuously since 1983 and its sister volcano, Mauna Loa, which last erupted in 1984, is Earth's most massive mountain, measuring 80,000 cubic kilometres when including the part of the mountain below sea level. The terrain, vegetation, animals and culture you'll encounter at Hawaii Volcanoes National Park are the outcome of at least 70 million years of volcanic activity, migration and evolution. (ANI)