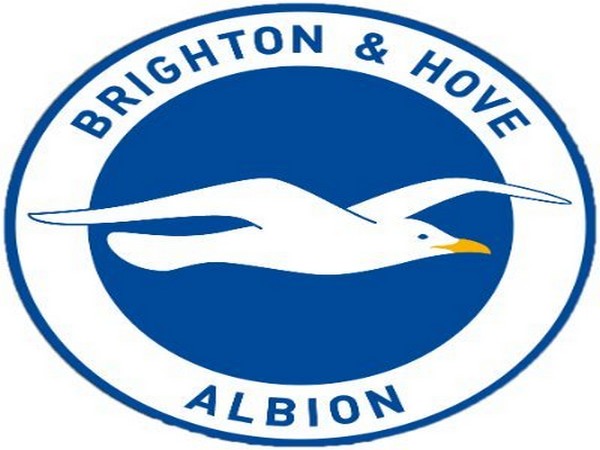 Brighton [UK], May 3 (ANI): Brighton chief executive and deputy chairman Paul Barber has said that he expects the fans to support any measure which may be put in place in order to resume the Premier League behind closed doors.
"We've had discussions with Sussex Police about playing behind closed doors and fans turning up. It is something they are concerned about. How do we stop it? I think we have to appeal to the better nature of people and the one thing I've been pretty impressed by is the way the British public have respected the lockdown," the club's official website quoted Barber as saying.
"Yes, of course, there have been exceptions. But if you think about the population in this country and the relatively small number of incidents when lockdown has been abused, I think people have behaved impeccably. I would expect Brighton fans to respect any measures we put in place to make sure a game behind closed doors took place and I'm sure my colleagues at the other 19 clubs would feel the same about their fans," he added.
Premier League clubs met on Friday to discuss the next steps in Project Restart with the aim to return to Premier League action in June if the government says it is safe to do so, said the club in a statement.
Barber further stated that they cannot stop an entire industry for a relatively small amount of people who might do the wrong thing.
"But if we were still in a lockdown or social distancing measures were still in place, which we very much would expect them to be, and some fans simply ignored that they would obviously expect to receive punishment from the Police first and foremost. And obviously, if they brought the club into disrepute, then I'm sure we would look at measures as well," he said.
"There's always going to be someone who lets themselves down, but we can't stop an entire industry for a relatively small amount of people who might do the wrong thing. Hopefully, people will continue to respect the lockdown, continue to bring the virus infections rates down and protect themselves and their families," added Barber.
Earlier, Barber opposed playing matches at neutral venues. "We are not in favour of playing our remaining matches at neutral venues," he had said. (ANI)