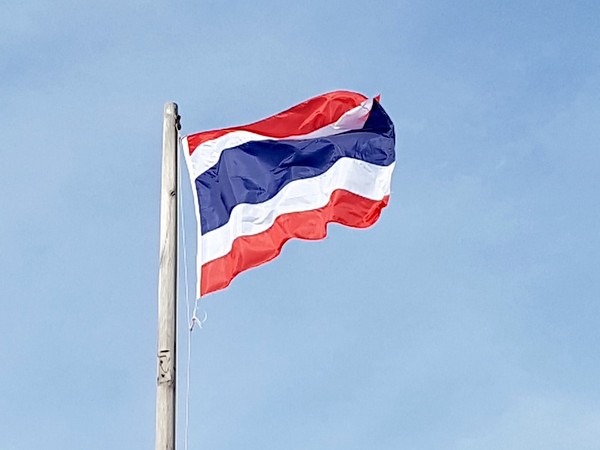 Bangkok [Thailand], October 18 (ANI): Rally organisers in Bangkok said the Victory Monument here would be the principal venue of protests against the government of Gen Prayut Chan-o-cha in Thailand.
Supporting rallies will take place at Asoke intersection and 19 locations in other provinces, the United Front for Thammasat and Demonstration said on Facebook. The rallies will kick off at various times between 3 pm and 8 pm, Bangkok Post reported.
Prior to this, rally organisers were urging protestors to stand by at all BTS and MRT stations in Bangkok at 3pm and they continued to raise their voice against the government.
In an attempt to catch the authorities off-guard, the Free Youth Movement posted a message on Facebook requesting all protesters to gather at the Skytrain and underground railway stations, before announcing the real location of the protest.
Bangkok Post further reported that the same tactic was used on Saturday before rallies in three locations: Lat Phrao intersection, Tak Sin intersection near the Wongwian Yai BTS station and the Udomsuk-Bang Na area. Smaller rallies were held in other locations in Bangkok and other provinces on Saturday, including Ramkhamhaeng University.
Though the rally organisers declared much larger numbers, The Metropolitan Police Bureau on Saturday estimated an assembly of 8,000 protestors at Lat Phrao, 8,000 at Wongwian Yai, 6,000 at Udomsuk-Bang Na, and 1,000 at the university.
"Where should we go today?" The Free Youth group said in a Facebook message. (ANI)