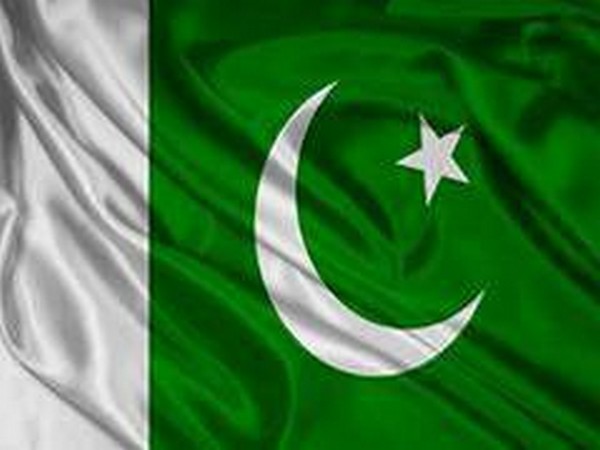 Athens [Greece], September 16 (ANI): Around 30 Pakistanis living illegally in Greece, were held captive, on Crete Island recently due to their 'aggressive behaviour' at the workplace and were released only after intervention by Pakistani Embassy in Athens, sources said.
Recently, a Pakistani man harrased a Greek girl at their work place. The incident angered many Greece people who attacked a mosque which is used by Pakistanis at Tympaki on Crete Island.
"A mosque being used by Pakistanis at Tympaki on Crete Island was attacked by 200-300 Greek youths in the evening of 10.09. Provocation for the attack was eve-teasing of a Greek girl by a Pakistani man at their work place," the sources said.
"About 25-30 illegal Pakistanis were held captive by Greeks due to former's aggressive behaviour at work place on Crete Island during the last week of August 2020. They could be released after intervention by Pakistani Embassy, Athens," they added.
The Pakistani community of Greece led by Javed Aslam Arian has termed these incidents as racist and fascist.
The illegeal immigration from Pakistan and Afghanistan is cause of concerns for Greece authorities.
According to Greek City Times, Greece authorities wants to evict over 10,000 illegal immigrants that Greece.
Greece has started to deport Pakistani illegeal immigrants in July. In late July, the first flight to return illegal immigrants of Pakistani nationality back to their country of origin took off from Athens International Airport.
The flight returned 30 Pakistanis who illegally entered Greek territory and is the first ina series of forced returns that will follow. (ANI)