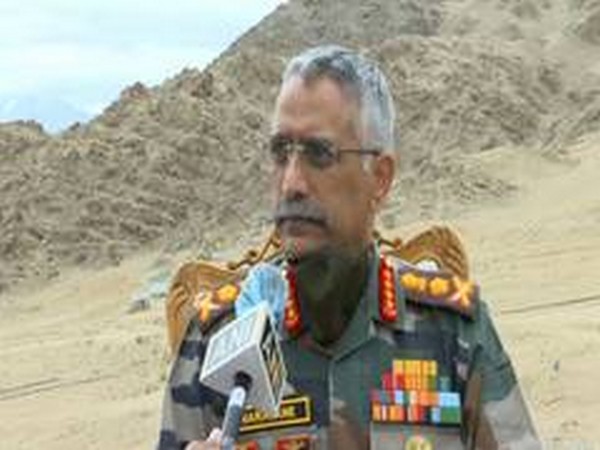 New Delhi (India), October 3 (ANI): Seeking to further strengthen military ties with Myanmar, Army Chief General Manoj Mukund Naravane would be visiting the neighbouring country on Sunday.
During the two-day visit, the two sides would discuss important issues such as cooperation against the terror groups operating and working against the interests of both countries, Army officials said.
The Indian Army Chief would also be meeting the top Myanmarese leadership which is expected to include renowned leader and state counsellor Aung San Su Kyi.
The Army Chief has not undertaken any foreign visit since the COVID pandemic broke out in March and has been extremely focused on handling the situation in Ladakh and on the Pakistan border.
After the Chinese transgression in April-May timeframe, India took a strong posture be has occupied six heights dominating the Chinese positions on the Line of Actual Control in Eastern Ladakh. (ANI)