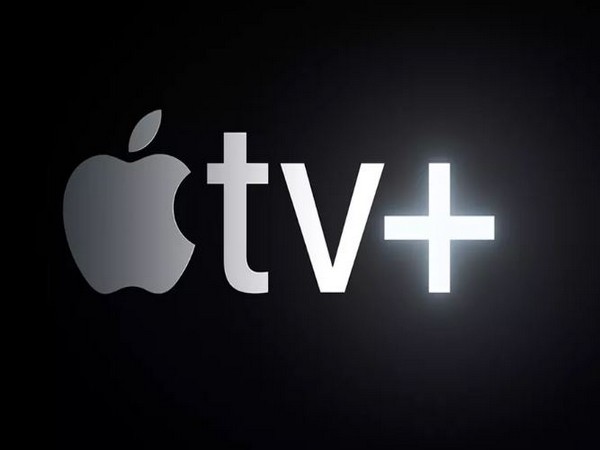 Washington [US], February 16 (ANI): Apple is launching its first podcast connected to an original series on its streaming service Apple TV+.
As per The Hollywood Reporter, Apple TV+ space drama titled 'For All Mankind' is getting a companion podcast, the first such original audio show from the tech giant.
The upcoming project titled 'For All Mankind: The Official Podcast' will be hosted by actor Krys Marshall, who plays the role of Commander Danielle Poole in the 'For All Mankind' series. The first episode of the podcast will release on February 19 alongside the hit series' second season premiere.
Over the course of the 10-episode podcast, which is produced by At Will Media, listeners will get to know what it's really like in space through interviews with guests from the series, space experts, and former astronauts.
New installments of the 'For All Mankind' podcast will be available every other week when a new episode of the Ronald D. Moore series becomes available. The podcast is launching as season two of the TV series, which stars Joel Kinnaman, picks up in 1983 as tensions mount between the United States and USSR and NASA becomes militarised.
Apple has long offered up free, ad-supported podcasts from third-party producers through its Podcasts app. In the last year, it has also started to offer original podcasts that align closely with its in-house brands.
In July, Apple News introduced a daily podcast called Apple News Today. Two months later, Oprah's Book Club launched a podcast series as part of its collaboration with Apple.
TV companion podcasts have become a popular genre in recent years. Some networks have fueled the interest in their shows by producing their own behind-the-scenes shows.
For instance, HBO released a 'Chernobyl' podcast to accompany its hit 2019 miniseries of the same name. Apple has been working on companion podcasts for its TV+ shows for some time, including one for the anthology series titled 'Little America'. Jon Stewart's forthcoming current affairs series is also expected to have a companion podcast. (ANI)