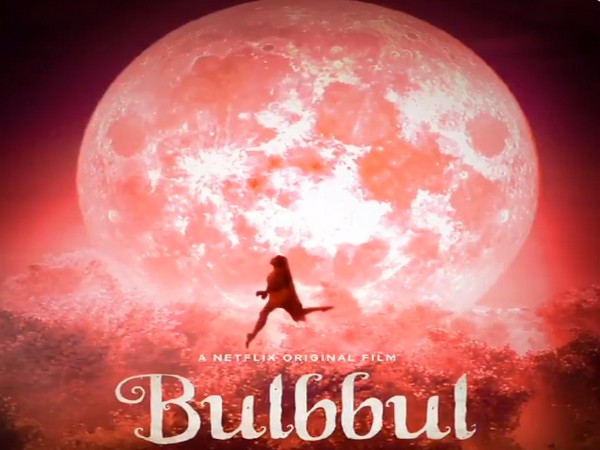 New Delhi [India], June 10 (ANI): After the overwhelming response for her web series 'Paatal Lok', actor Anushka Sharma on Wednesday shared an intriguing first look of her next venture - 'Bulbbul.'
Bankrolled by the actor's production house, Clean Slate Films, the forthcoming movie will release on Netflix on June 24.
The 32-year-old star shared a brief clip of the film that has a girl with long hair prancing over trees on Twitter.
"Here's your first look at #Bulbbul, a fantastic tale about self-discovery, and justice, wrapped in lore, mystery, and intrigue, coming soon on@NetflixIndia. Can't wait to share more!" the 'Sultan' actor tweeted. 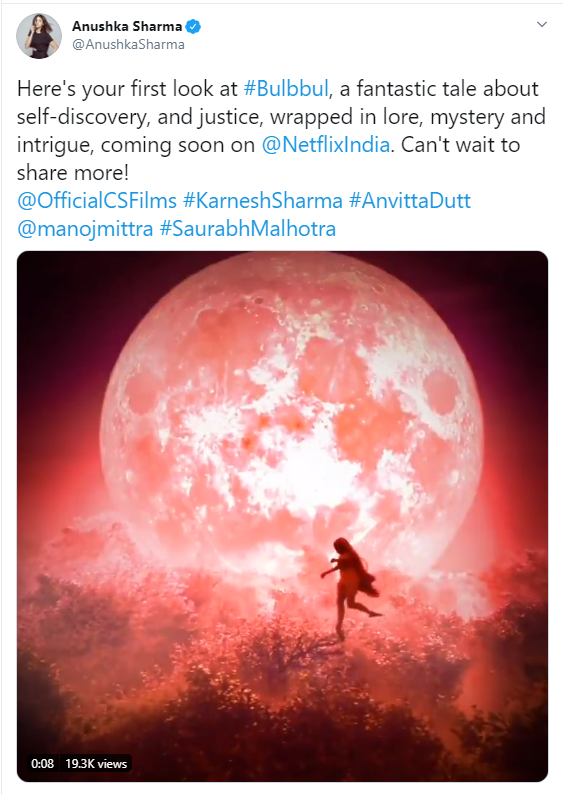 The 'Rab Ne Bana Di Jodi' actor made her production debut with Amazon Prime Video's 'Paatal Lok,' the thriller show that started streaming on May 15.
The gripping show has been inspired by the Indian realms of 'Paatal Lok', 'Swarga Lok', and 'Dharti Lok' and shows an interplay between them.
The show has received a positive response from many Bollywood stars as well as netizens. (ANI)