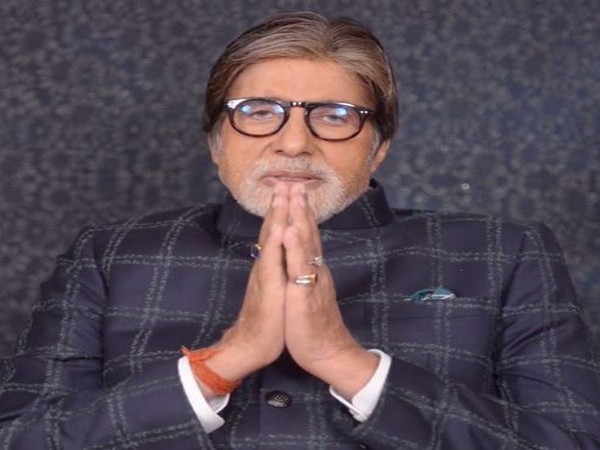 New Delhi [India], October 14 (ANI): Talking about the plight of sanitation workers, megastar Amitabh Bachchan on Wednesday termed manual scavenging as an "unconstitutional and illegal act" and said that he has pledged to join any campaign that works for the benefit for such workers.
The 78-year-old legend who is one of the most active celebrities on Twitter took to the platform to share his thoughts on the act of manual scavenging.
"Events of the day move you beyond words .. tonight is one such day .. manual scavenging is an unconstitutional and illegal act," he tweeted.
"Yet it exists and they that work, suffer inhuman existence .. Will join any campaign that works for their benefit .. have pledged," his tweet further read.
Poisonous gases in manholes cause health issues and sometimes also leads to deaths of several sanitation workers in the country. (ANI)