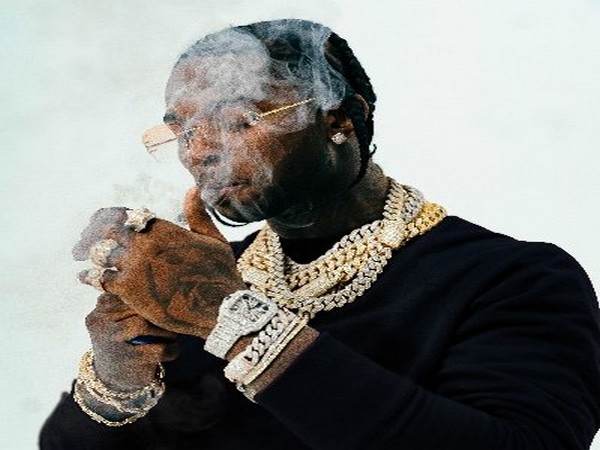 Washington D.C. [USA], Feb 19 (ANI): American rapper and songwriter Pop Smoke died at an age of 20 after being shot at on Wednesday morning.
According to Hollywood Reporter, several masked men broke into his house in the Hollywood Hills and shot him dead.
The rapper whose real name is Born Bashar Jackson was pronounced dead by the doctors at the hospital. There were no other injuries.
According to Hollywood Reporter, the Los Angeles Police said that the call for the shooting was placed at 4.30 in the morning (local time) and victim's friend made a 911 call.
The Police further confirmed that there were several people inside his home at the time of the shooting.
The motive of the shooting is currently unknown and the homicide detectives are currently interviewing witnesses, reporter Hollywood Reporter.
This comes days after he dropped the deluxe edition of his latest album 'Meet The Woo 2' on February 12.(ANI)