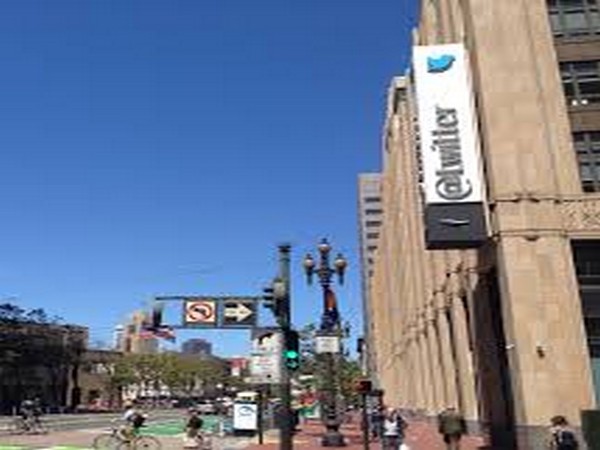 Washington D.C. [USA], May 23 (ANI): After big tech firms across the United States allowed its employees to work from home for an indefinite period, other companies are mulling a similar tend and making a permanent shift to remote work in the aftermath of the coronavirus outbreak.
"This will be an electric shock to the system," Paul Daugherty, chief technology officer for consulting firm Accenture PLC, told The WallStreet Journal.
"Companies are on the hook to rethink the work experience, and the work tools, for their cocooning employees," he said.
On Thursday, Facebook Inc. Chief Executive Mark Zuckerberg announced plans to reconfigure operations over the next decade to enable up to half of its 45,000 employees to work from home.
The move follows an announcement last week by Twitter Inc. to allow employees to work from home indefinitely. E-commerce company Shopify Inc. on Thursday also said it plans to let most employees work remotely in the future.
Remarking on Facebook's plans, Aaron Levie, CEO and co-founder of cloud company Box Inc., said in a tweet: "Just as Intel, HP, and others originally defined how we operated for decades in tech, we'll see a redefinition for the 21st century by new digital companies."
More than 80 per cent of enterprise-technology providers said corporate customers last month were shopping for communications, collaboration and other remote-work tools, up from 76 per cent in March, according to a survey of more than 200 U.S. tech firms by IT industry trade group CompTIA.
LinkedIn Corp. executives are also seeing emerging trends that show remote work might become more widely accepted, said Karin Kimbrough, chief economist at the Microsoft Corp. subsidiary.
In the past month, LinkedIn recorded a 28 per cent increase in remote job postings and a 42 per cent increase in searches using the terms "remote" or "work from home," Karin Kimbrough, chief economist at the Microsoft Corp. subsidiary said at a recent web conference.
Large tech providers are betting that demand for remote-work and business-continuity tools will continue after regional lockdowns are lifted, industry analysts say.
That is expected to drive a surge in acquisitions by big enterprise IT providers on the hunt for startups developing collaboration, access management and other capabilities aimed at supporting a dispersed workforce.
"The scale that we have implemented and the ongoing reliance on remote worker technology will be permanent, and it is largely the business processes that may be evaluated for potential changes," Nigel Faulkner, chief technology officer at investment firm T. Rowe Price Group Inc., said in an email reply to the Journal.
Faulkner added that in the future, his team will be more focused on providing the underlying technology to support both productivity and flexibility for employees working from home. (ANI)