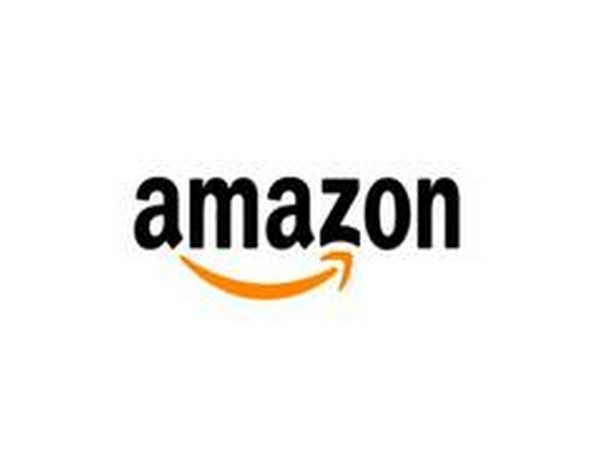 Washington D.C. [US], August 21 (ANI): Online retail giant Amazon has removed shirts from its platform that featured derogatory references to Kamala Harris, the Democratic Vice Presidential nominee.
"All sellers must follow our selling guidelines and those who do not will be subject to action including potential removal of their account. We are working to remove these products," an Amazon spokesperson told reporters, according to The Hill.
As per the report, Harris has incurred some personal attacks ever since Joe Biden selected her as his running mate.
Biden has officially accepted the Presidential nomination of the Democratic Party.
"It is with great honour and humility that I accept this nomination for President of the United States of America," Biden was quoted as saying by CNN.
On Thursday (local time), the former Vice President was introduced by a video at the Democratic National Convention that went through his life and career and highlighted his role as a father, husband, and political leader.
Biden hit out at US President Donald Trump saying that "the current president's cloaked American darkness for much too long."
Biden thanked former President Barack Obama for being a "great President" during his tenure.
"You were a great President. A president our children could and did look up to. No one's going to say that about the current occupant of the White House," Biden said, reported CNN.
Last week, Biden picked Harris as his running mate, with the latter being the first African-American and Indian-American woman to be nominated on a major party ticket.
The presidential election in the US is scheduled to be held on November 3. (ANI)