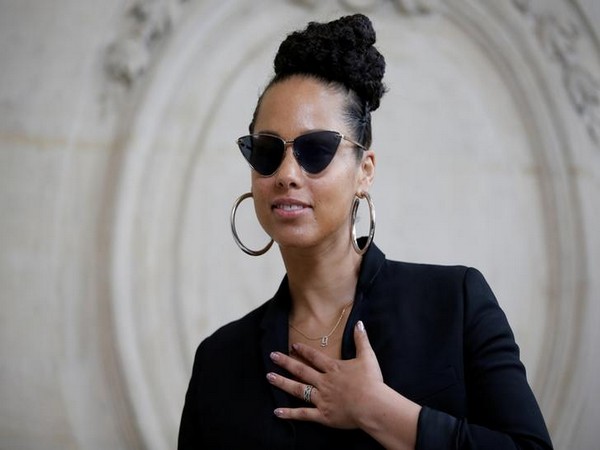 Washington [US], February 18 (ANI): American online video-sharing platform YouTube has unveiled its latest slate of originals with upcoming projects from singer Alicia Keys, rapper Quavo and a series about the K-Pop phenomenon.
As per The Hollywood Reporter, the new projects join a YouTube Originals lineup that already includes singer-actor Demi Lovato's docuseries titled 'Dancing With the Devil'.
The yet-untitled Keys docuseries is expected to provide an intimate look at the Grammy Award-winning singer-songwriter. Will Smith's Westbrook Media is producing the forthcoming project, which will premiere later this year.
YouTube has also ordered K-Pop Evolution, a docuseries that will air on March 31, and will focus on the USD 10 billion K-Pop industry. The project is produced by Banger Films.
A special from rapper Quavo with the working title 'Supreme Courts', will explore the role of basketball in the community. It is set to premiere in the summer. In the upcoming project, Quavo will explore communities around the country through famous local streetball courts.
He will be joined by NBA players who call those cities home and will highlight little-known stories about the players who got their start on those courts. The special, part of the #YouTubeBlack Voices Fund, will be produced by Critical Content with Quavo, Tom Forman, Jenny Daly, and Brian Sher executive producing.
These projects join a slate that includes the four-part series 'Demi Lovato: Dancing With the Devil', which premieres on March 23 from OBB Pictures and SB Projects.
YouTube has also ordered new installments of 'Bear Witness', 'Take Action' and second seasons of 'Glad You Asked', 'RetroTech', 'Could You Survive the Movies?' and 'Whindersson: Proxima Parada'. Creator Markiplier will also create a second interactive special for the streamer.
The upcoming slate is part of YouTube's renewed focus on unscripted originals. The company made a brief foray into producing big-budget scripted series for subscription video service YouTube Premium but in 2018 decided to move those shows out from behind the paywall. As part of that move, it opted to stop making scripted projects and offload its slate to other distributors. (ANI)