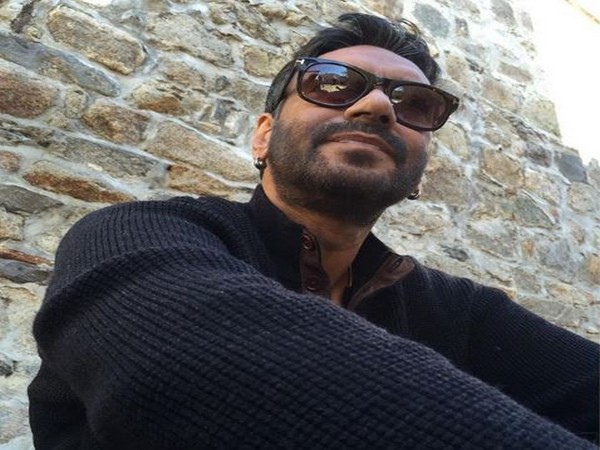 New Delhi [India], May 8 (ANI): Actor Ajay Devgn on Friday expressed grief over the death of sixteen migrant workers who were run over by a goods train in Maharashtra's Aurangabad early this morning.
The 'Singham' actor took to Twitter to condole the demise of the migrant workers and the families affected by the Vizag gas leak incident.
"Yesterday, I was disturbed to read about the Vizag gas tragedy. And, now this horrific news of a goods train running over 15-odd migrants on foot to Madhya Pradesh. RIP, all those lives lost #VizagGasLeak #Aurangabad," he tweeted.
At least 16 migrant labourers were killed and five others injured when a freight train ran over them between Jalna and Aurangabad, informed Chief Public Relations Officer (CPRO) of South Central Railway (SCR).
On Thursday, a styrene gas leak at the plant of LG Polymers in RR Venkatapuram village in Visakhapatnam district of Andhra Pradesh had claimed 11 lives. (ANI)