Skip to content
Home  »  World   »   Aircraft skids off runway while landing in Nepalgunj, no casualties reported 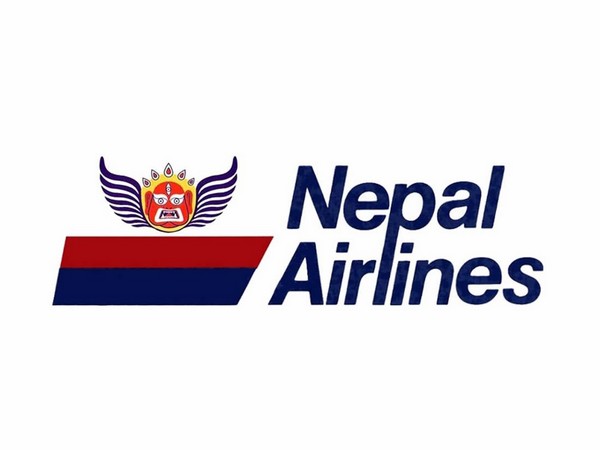 Bharatpur [Nepal], Mar 28 (ANI): An aircraft of Nepal Airlines skidded off the runway while landing at the Ranjha Airport in Nepalgunj on Saturday afternoon.
No casualties or damage to the aircraft have been reported after the Y-12 aircraft skidded off the runway and landed in a nearby grassland, Nepal Police Spokesperson Umeshraj Joshi confirmed.
"We have got confirmation about the plane skidding off the runway. No casualties has been reported, it is not a big accident," Joshi, Senior Superintendent of Police, told ANI over the phone.
Five people, including two crew members, were onboard the aircraft.
The aircraft was sent to Nepalgunj to collect swab sample of suspected COVID-19 infected people from Banke District. (ANI)

5 thoughts on “Aircraft skids off runway while landing in Nepalgunj, no casualties reported”