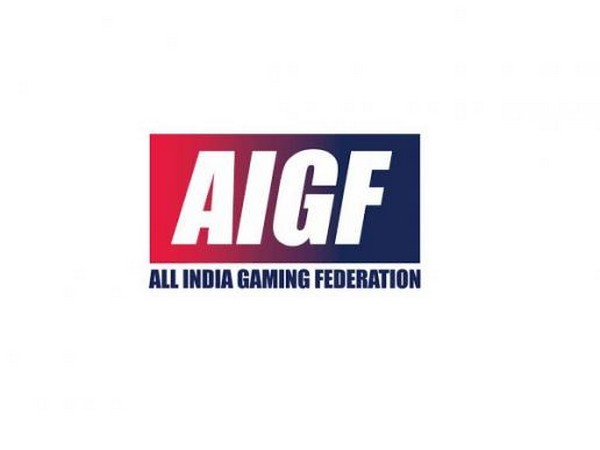 New Delhi [India], September 15 (ANI): The All India Gaming Federation (AIGF) has reinforced its resolve towards responsible gaming through its skill games charter ahead of the upcoming Indian Premier League (IPL).
The charter emphasises on responsible gaming to build a robust self-regulatory community and facilitative ecosystem for the offer of online games of skill in a transparent and fair manner, with due regard for consumer and stakeholder interests.
The IPL 2020 is slated to kick off from September 19 in the UAE and as the major cricket tournament is making its way back, the fantasy sports business is expected to bounce back with millions of players all set to get to play on fantasy sports platforms.
As per the FICCI Frames report on M and E compiled by EY, there are 360 million online gamers in India. In view of these trends, the importance of self-regulation for online skill gaming cannot be emphasised enough.

"Since its inception, one of the aims of AIGF has been centered around bringing recognition to the sunrise sector of online skill gaming. Having a robust self-regulation mechanism that would serve the needs of the sector by means of good governance is extremely vital," Roland Landers, CEO, All India Gaming Federation said in an official release.
Earlier this year, AIGF had strengthened its advisory board and people like Justice Vikramajit Sen, a former judge of the Supreme Court and former Chief Justice of the Karnataka High Court, Fatema Agarkar, leading educationist and founder of the Agarkar Centre of Excellence (ACE) combining sports and education, Jhulan Goswami, former captain of the Indian National woman's cricket team and Ishita Pateria, Counselling Psychologist and Psychotherapist were roped in to be among the board.
"It is heartening to see that millions of gamers are participating in online formats including fantasy cricket and that this ecosystem is growing rapidly. With IPL about to start, AIGF's well-structured Responsible Gaming Charter, we will put the right checks in place and treat it with the respect it deserves," Goswami said.
The IPL is slated to be played from September 19-November 10 in the UAE across three venues -- Dubai, Abu Dhabi, and Sharjah. The first match of the tournament will be played between Mumbai Indians and Chennai Super Kings on September 19. (ANI)