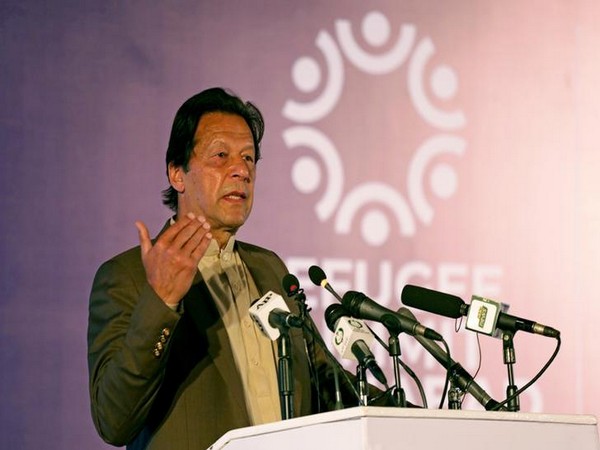 Islamabad [Pakistan], Feb 27 (ANI): Pakistan Prime Minister Imran Khan on Thursday left for a one-day visit to Qatar. The trip comes ahead the long-awaited deal seeking an end to decades-old long turmoil in Afghanistan is to be signed between United States and Taliban in Qatari capital Doha.
The prime minister's visit was announced when Pakistani foreign minister Shah Mehmood Qureshi addressed a press conference alongside US Secretary of Commerce Wilbur Ross on Wednesday, ARY News reported.
Sources further told the newspaper that the prime minister will call on Emir of Qatar and hold a meeting with his Qatari counterpart to discuss issues of mutual interest.
According to Pakistani foreign office spokesperson, the focus will be on strengthening bilateral cooperation and exchanging views on regional developments.
Qureshi also announced that he himself would be present at the US - Taliban peace deal signing ceremony later this week. If secured properly, the deal would further lead to a withdrawal of American forces from Afghanistan.
This will be the second visit of the prime minister to Qatar after taking office. (ANI)